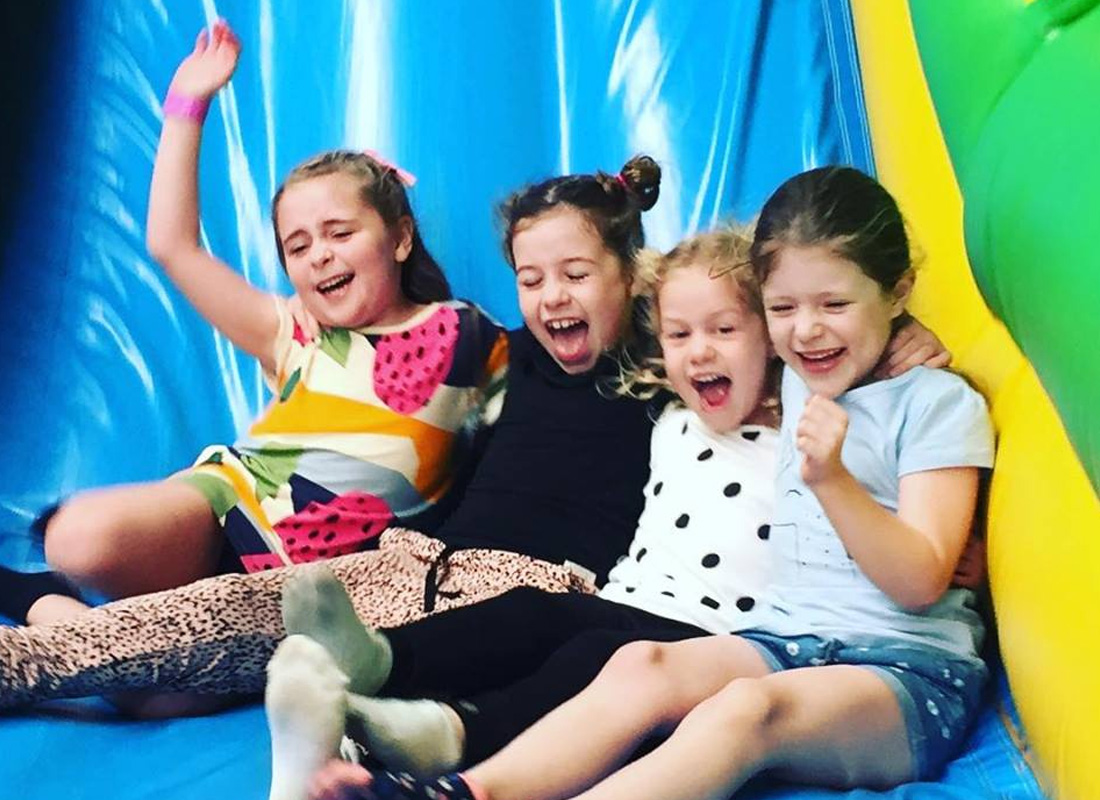 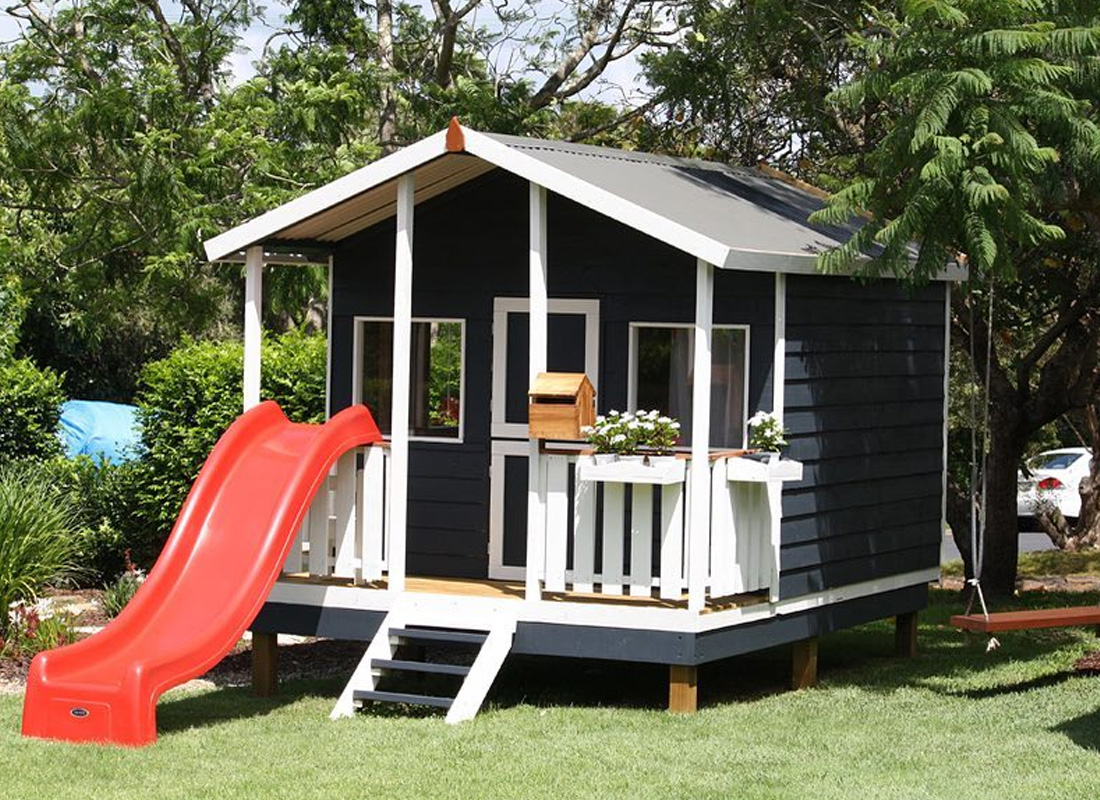 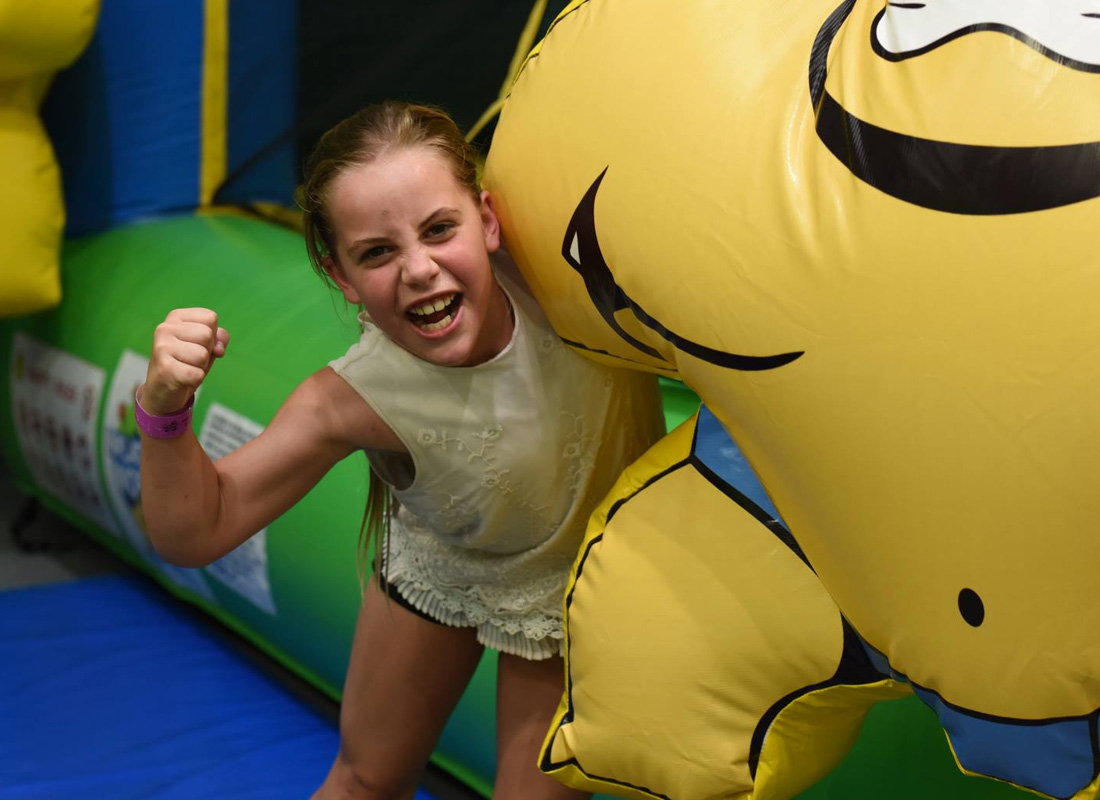 Australian School of Etiquette founder Zarife Hardy is an internationally acclaimed etiquette coach, educator and keynote speaker. Having specialised in etiquette for over 25 years, Zarife has a string of qualifications: she has studied Leadership at Sydney University, Speech at The Trinity College in London, and has trained with Etiquette Outreach in New York.

After starting her career teaching at the acclaimed June Dally Watkins school, Zarife established the Australian School of Etiquette in 2010. Since then, she has earned the loyalty of many high profile businesses, her Professional Presence Programme is now facilitated in the USA and UK.  Zarife regularly runs workshops at universities, schools, elite sports teams and corporate businesses.

Zarife is also frequently called on as a global etiquette expert by major media channels (Channel 7, SBS, ABC radio and TV, SMH, The Daily Telegraph, 2GB and 2UE to name a few).