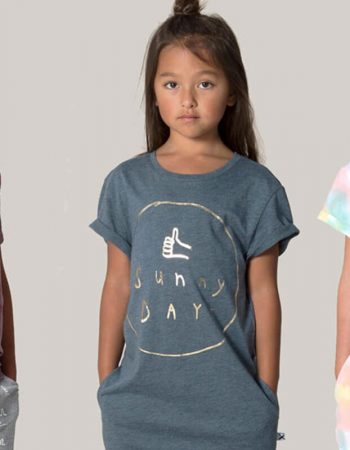 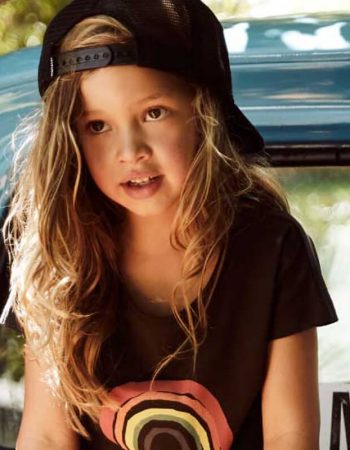 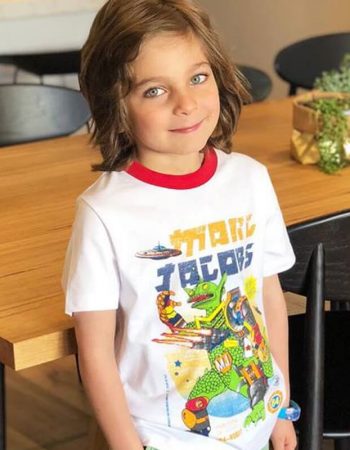 Buckets and Spades for Kids

Buckets and Spades for kids opened its second shop at it’s previous Brighton location (34 Carpenter Street Brighton) on the corner of the prestigious Church Street in 2001. In 2011, as a result of the need for more space in conjunction with an overdue makeover, the shop relocated to its newly fitted out premises across the road at 19A Carpenter Street Brighton, VIC 3186 Australia. Brighton is arguably one of Melbourne’s most ‘liveable’ suburbs. It is situated in a stunning, seaside location, with clean beaches, wide streets and beautiful public gardens. Like most inner bayside suburbs, the area is big on cafes and restaurants.

Own or work here? Claim Now! Claim Now!
Choose a Plan to Claim Your Business

There is no Plan available right now.

Claim request is processed after verification..