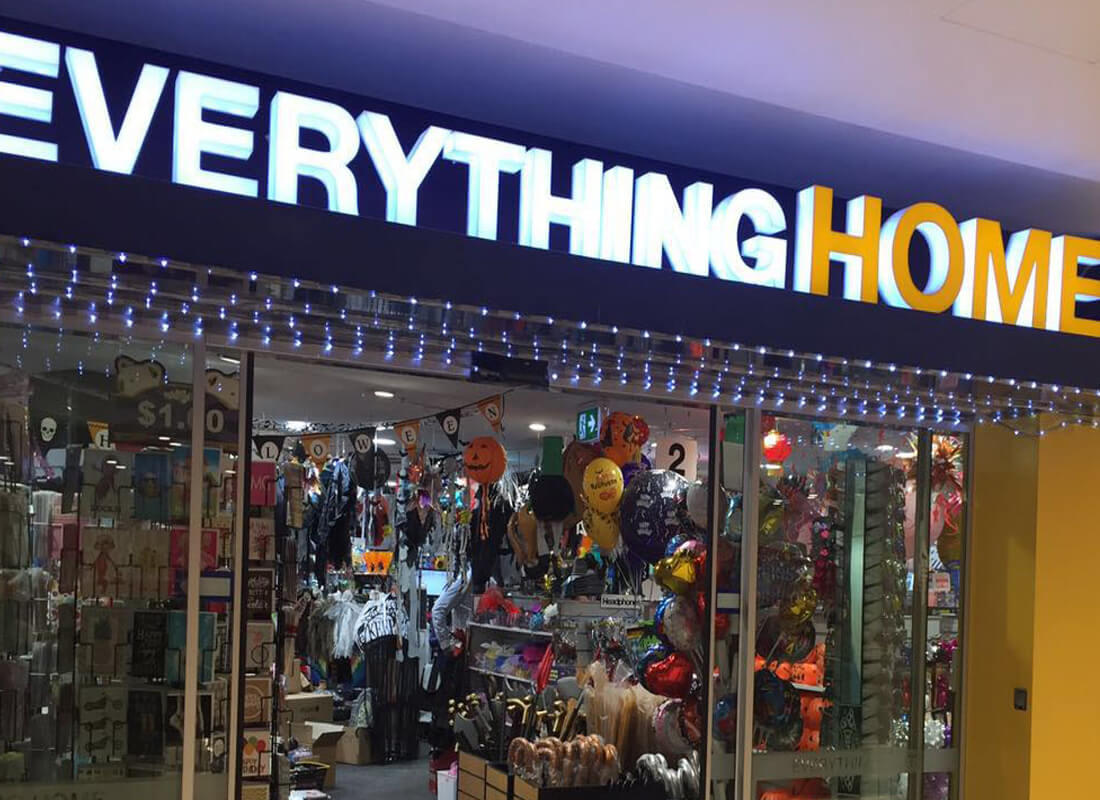 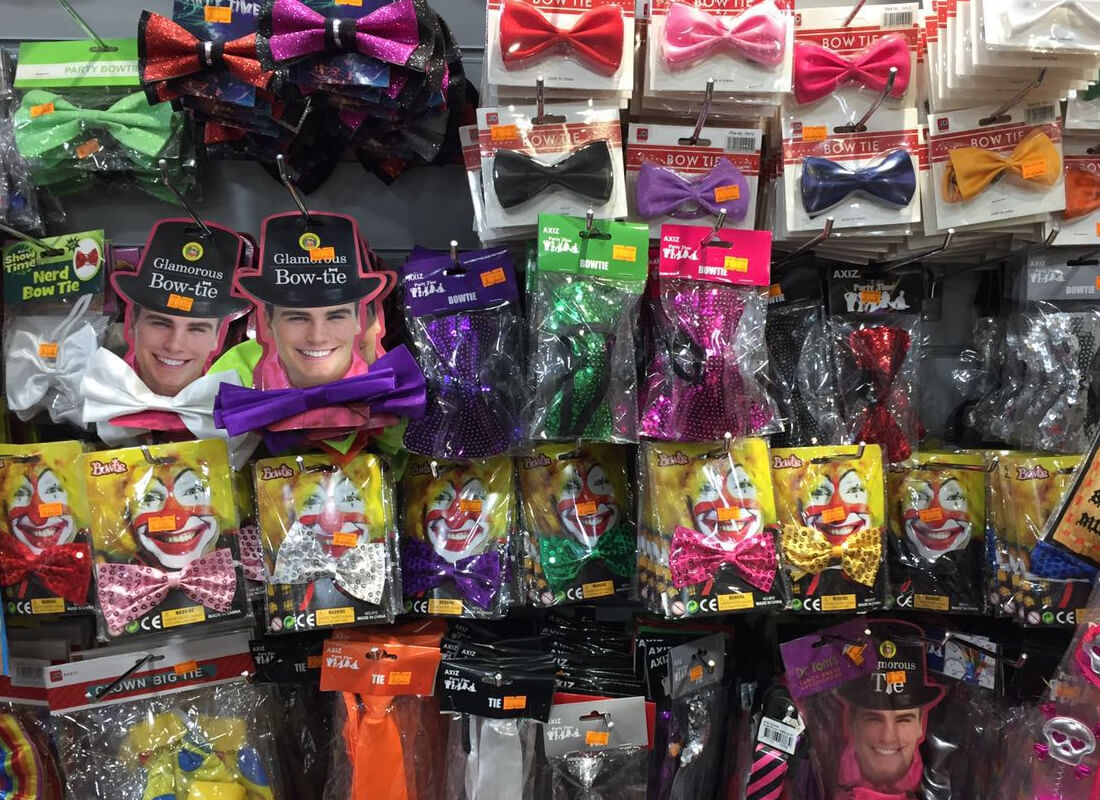 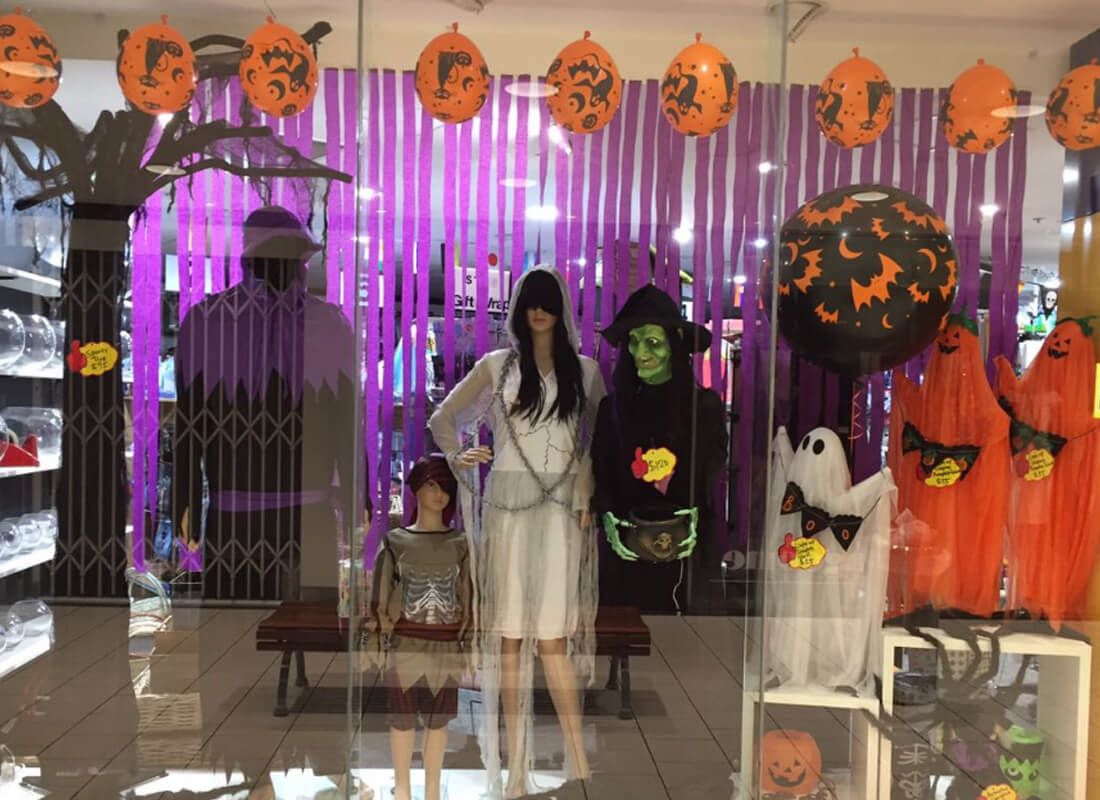 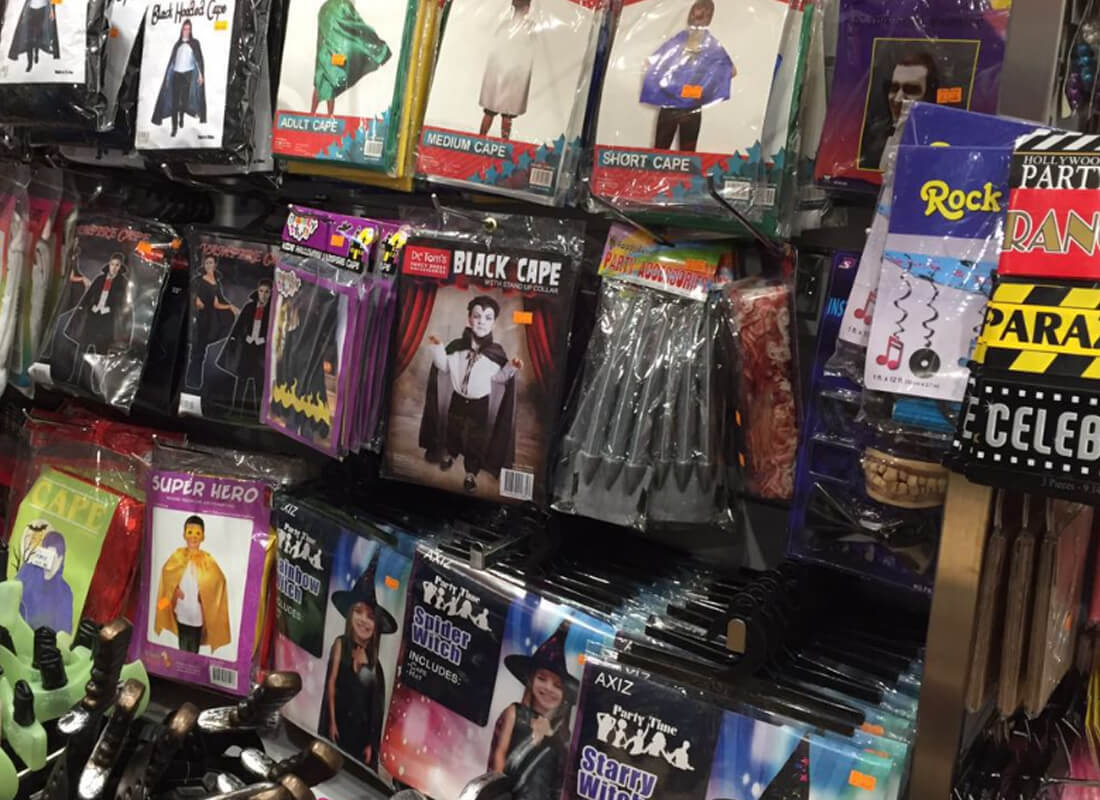 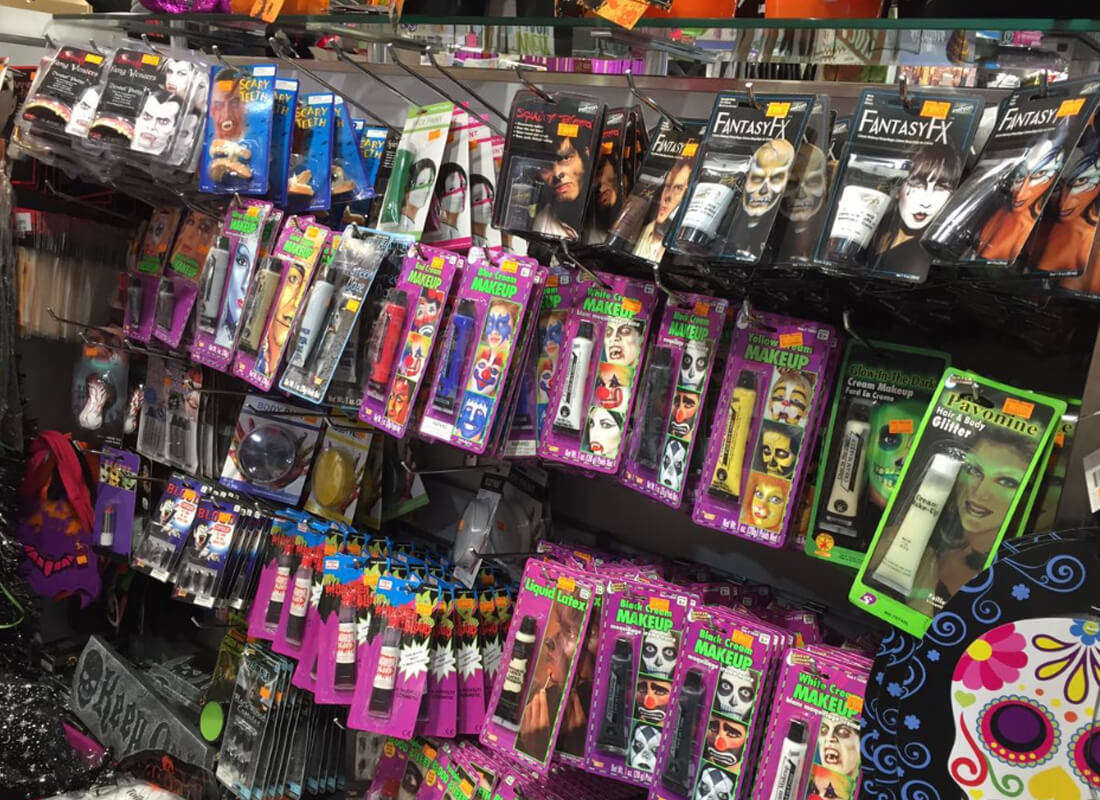 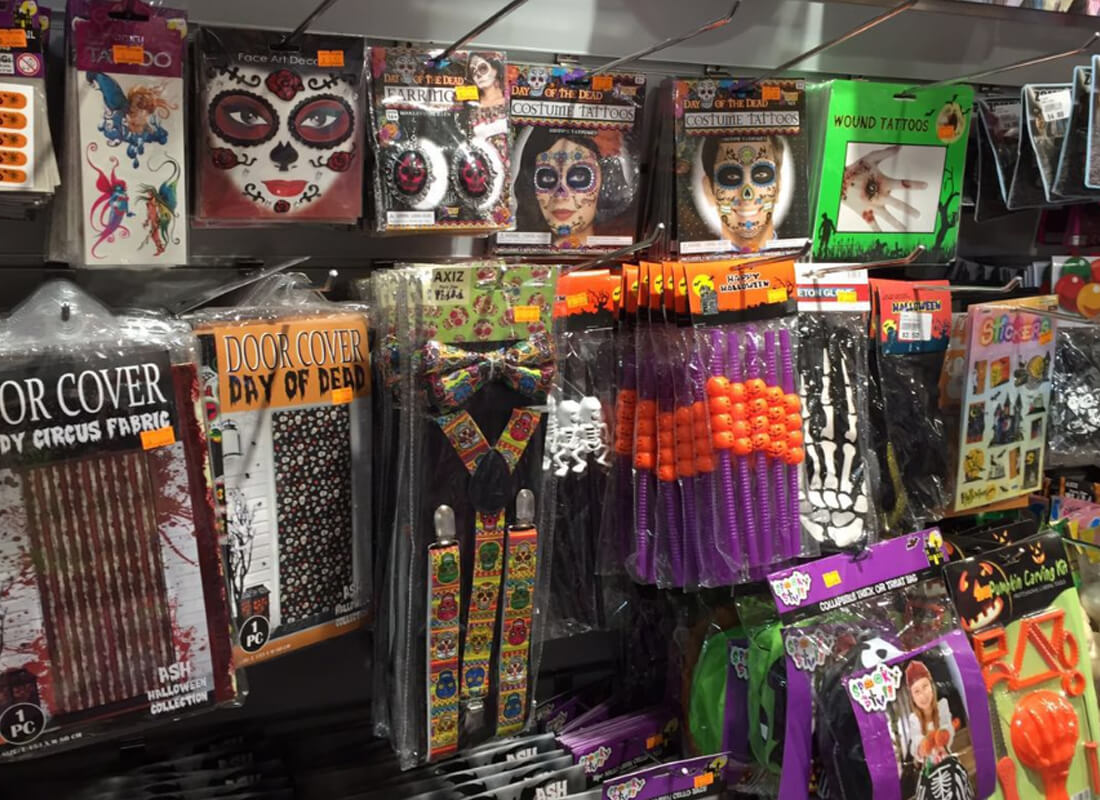 And as far as these dashing performers could go on a unicycle, it wasn’t far enough, so they bought a bus and began to tour regional New South Wales. This was where the oh-so-appropriate hazard stripes were born which became iconic imagery for Circus Monoxide to this day.

This bus became centrepoint for many a show, but also the transport AND bedding for the vagabond circus folk. With props and costumes storage, a kitchen and living space downstairs and 8 bunks upstairs, this was home and show for performers and crew.