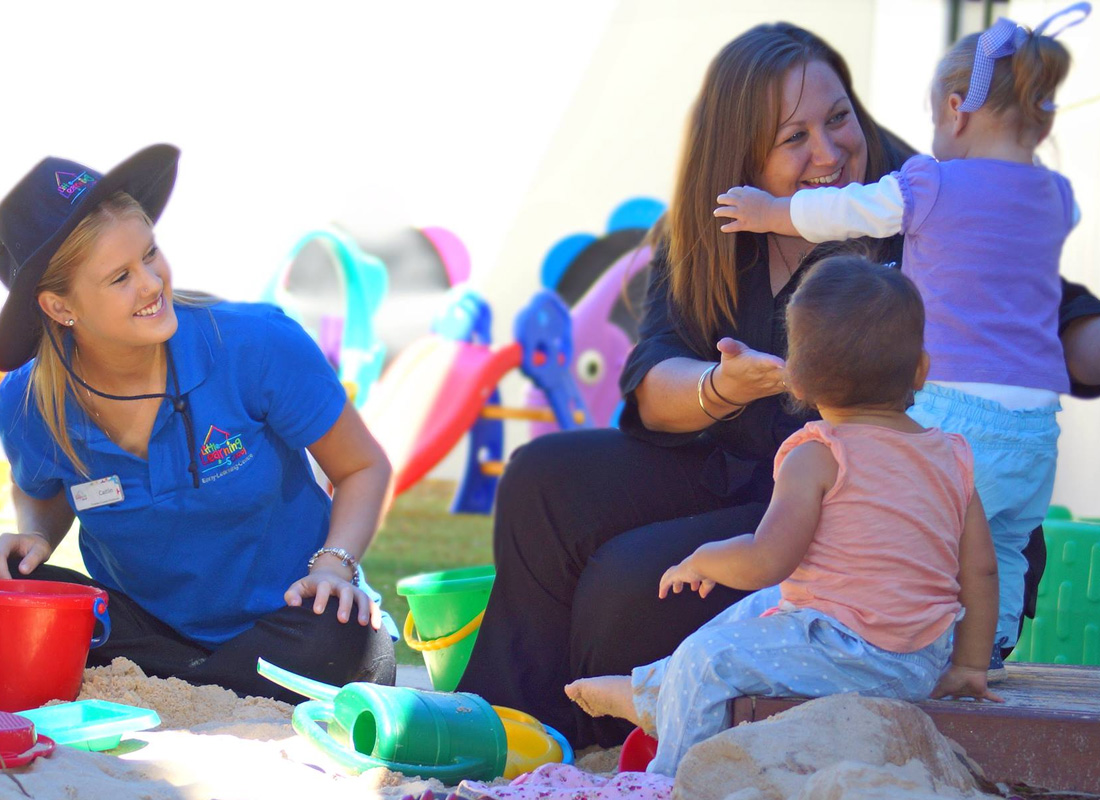 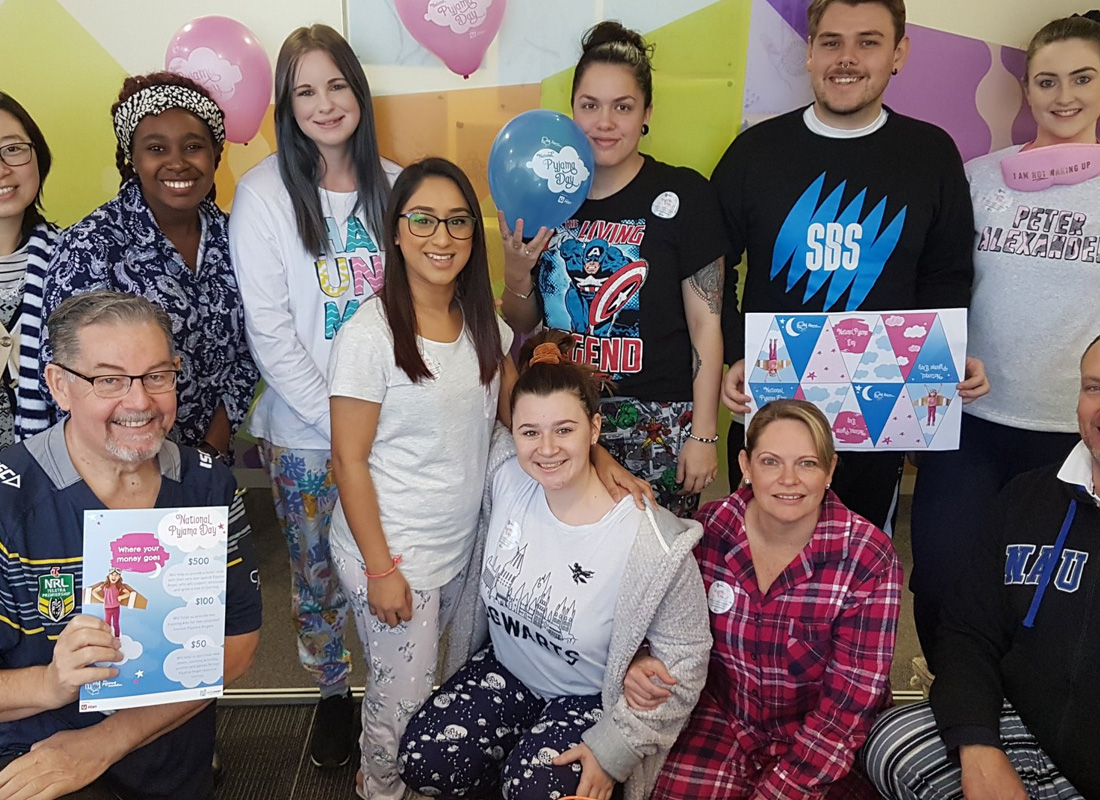 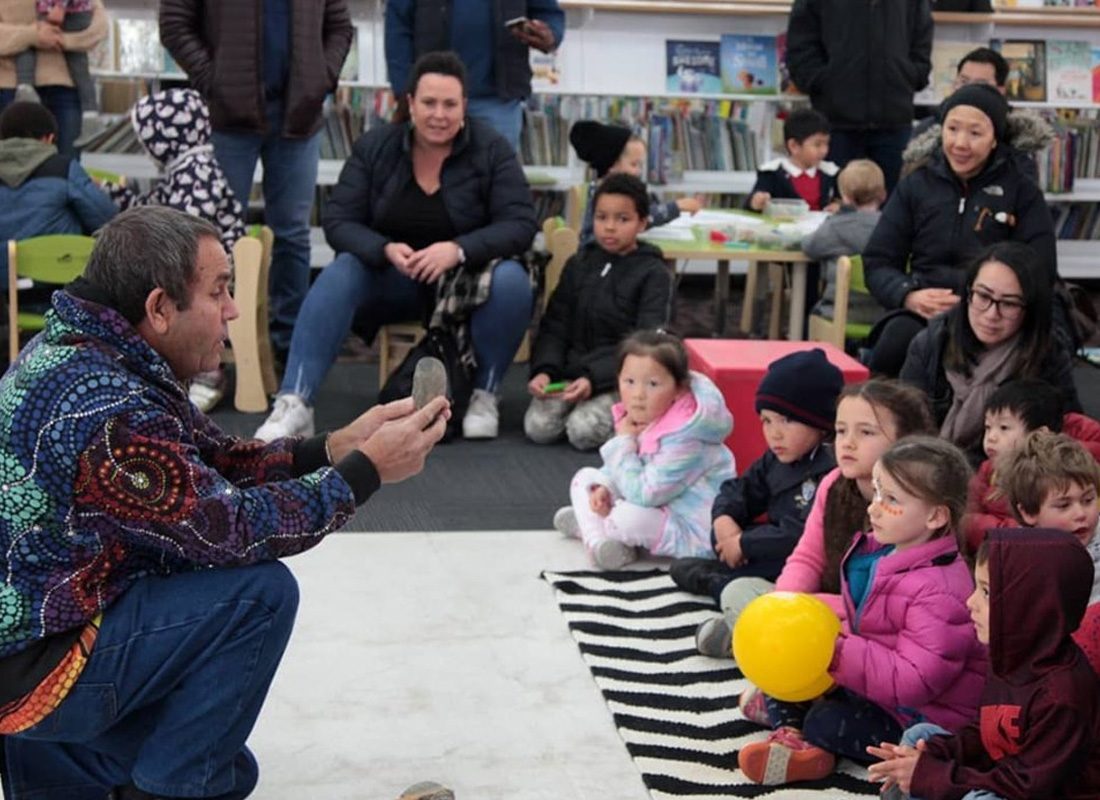 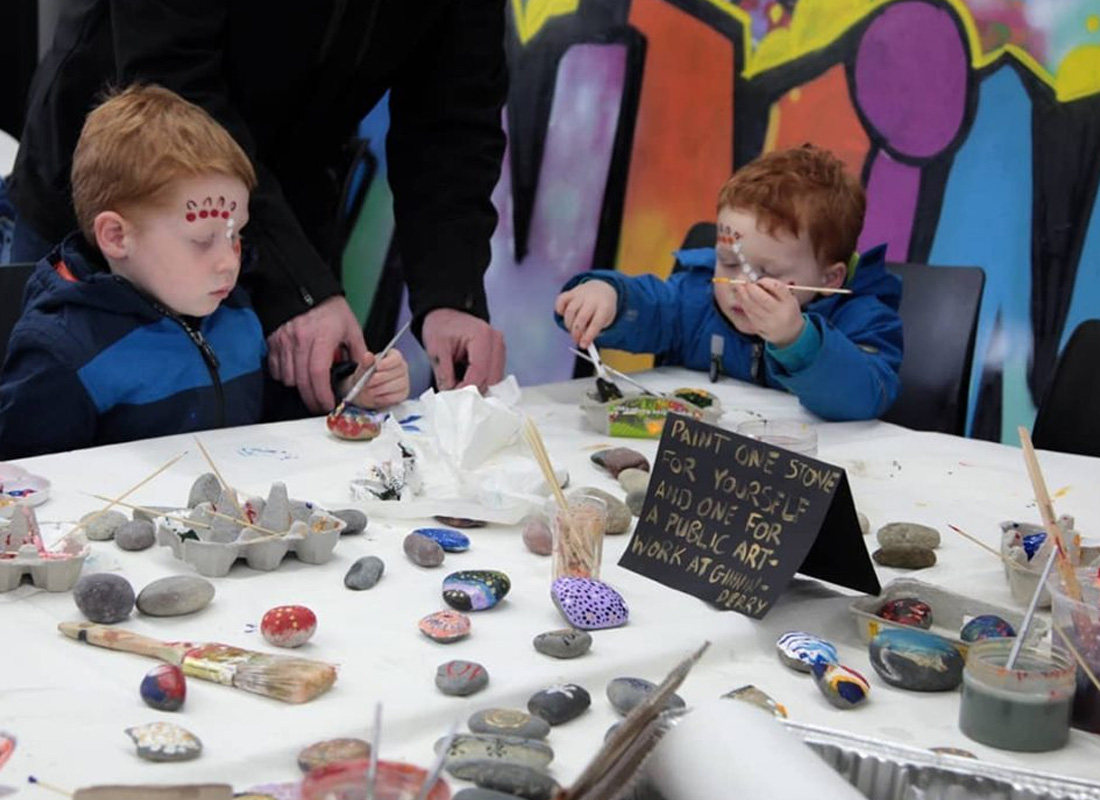 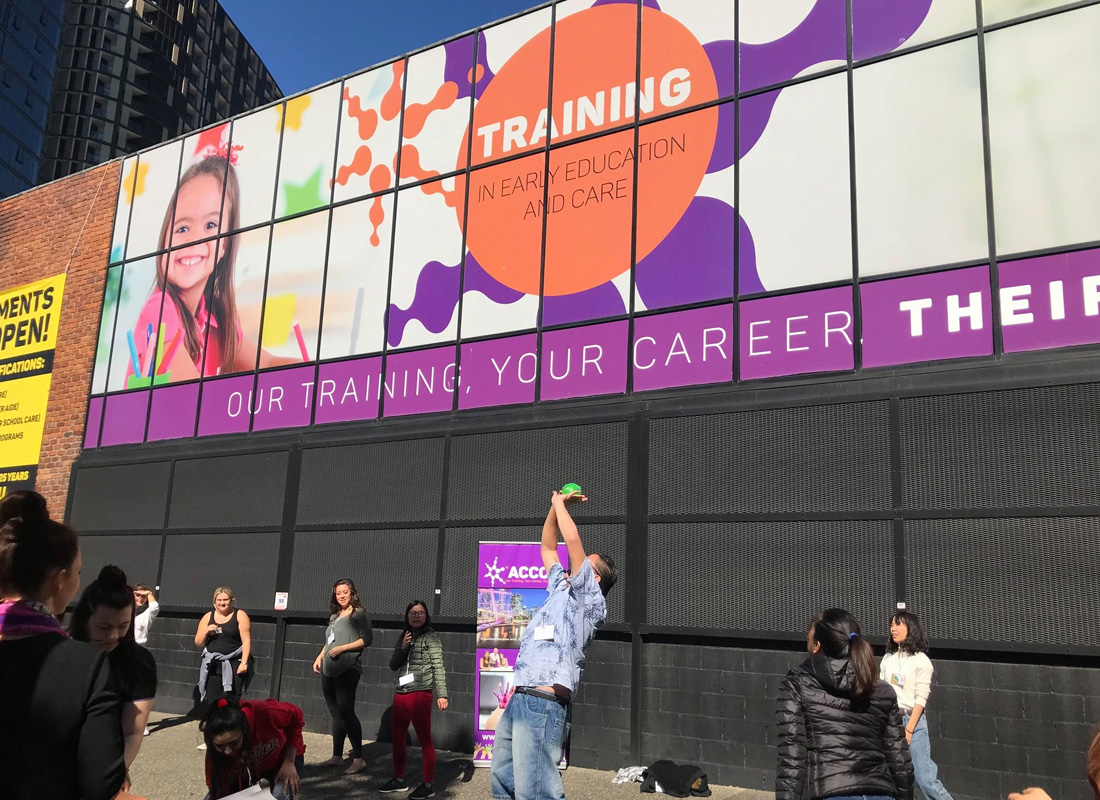 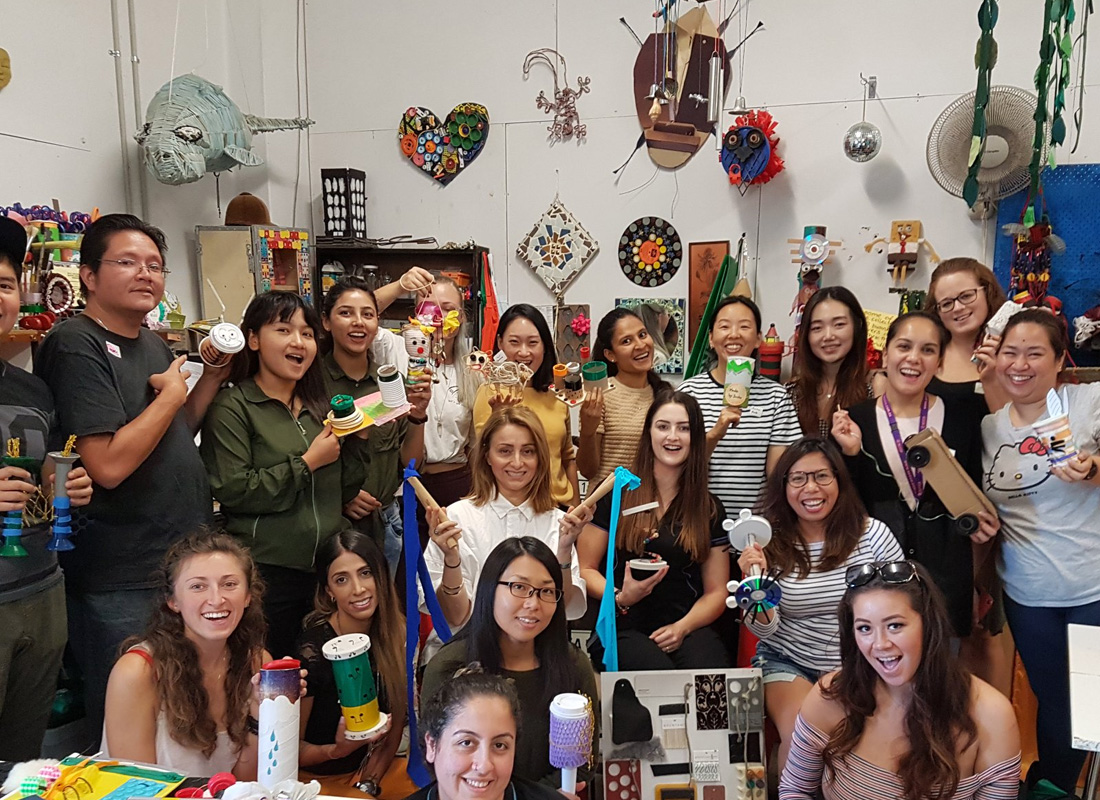 Circus Oz was born in Melbourne, Australia in 1978. For 40 years the company has been putting up extraordinary shows and successfully touring them both nationally and internationally. From New York to South American rainforests, Madrid to outback Australia, Circus Oz has taken its self-crafted performances of wit, grace and spectacle to over 27 countries across five continents, to critical acclaim. The Circus Oz show is a rock-n-roll, all human circus, presenting shows for people of all ages. Celebrating breathtaking stunts, irreverent humour, cracking live music and an all human ensemble, Circus Oz promotes the best of the Australian spirit: generosity, diversity, death-defying bravery, and a fair go for all.