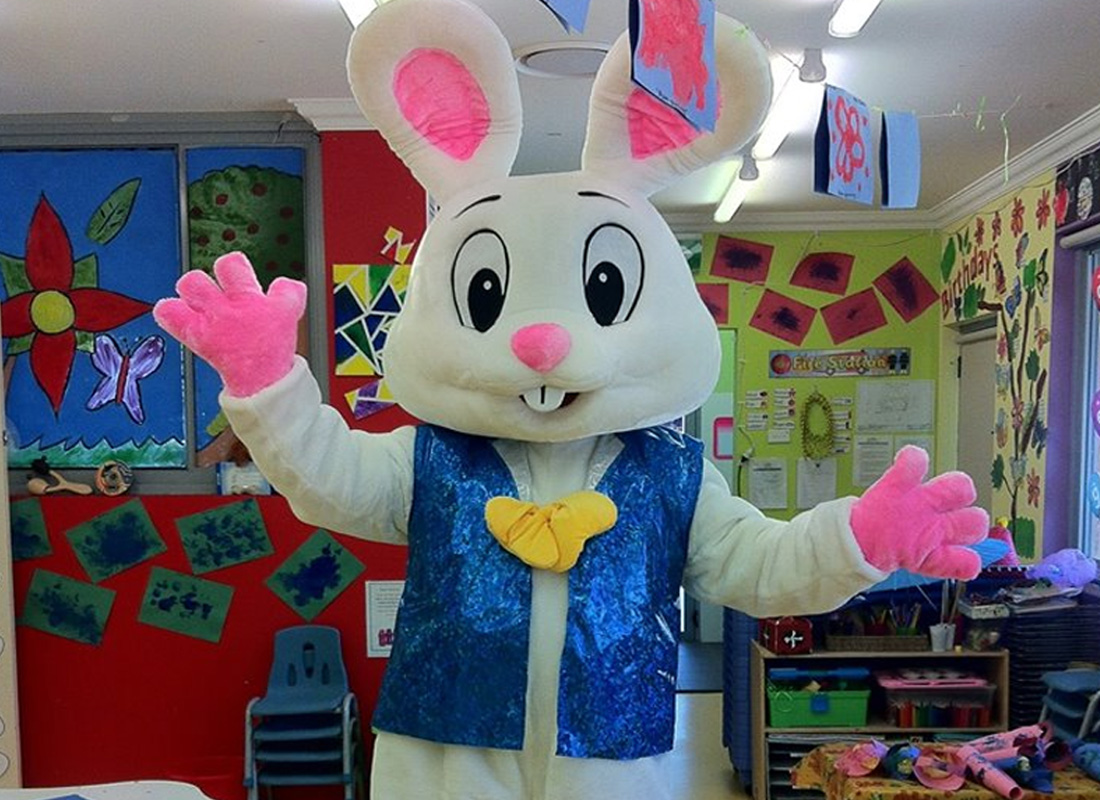 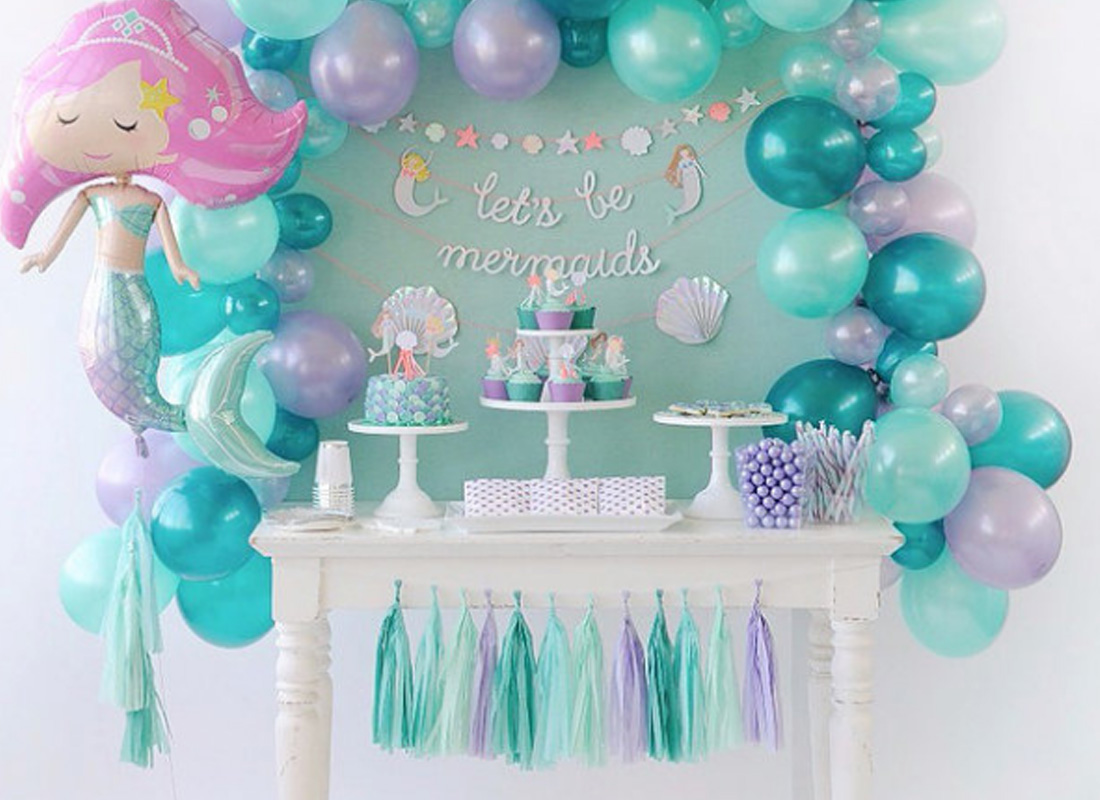 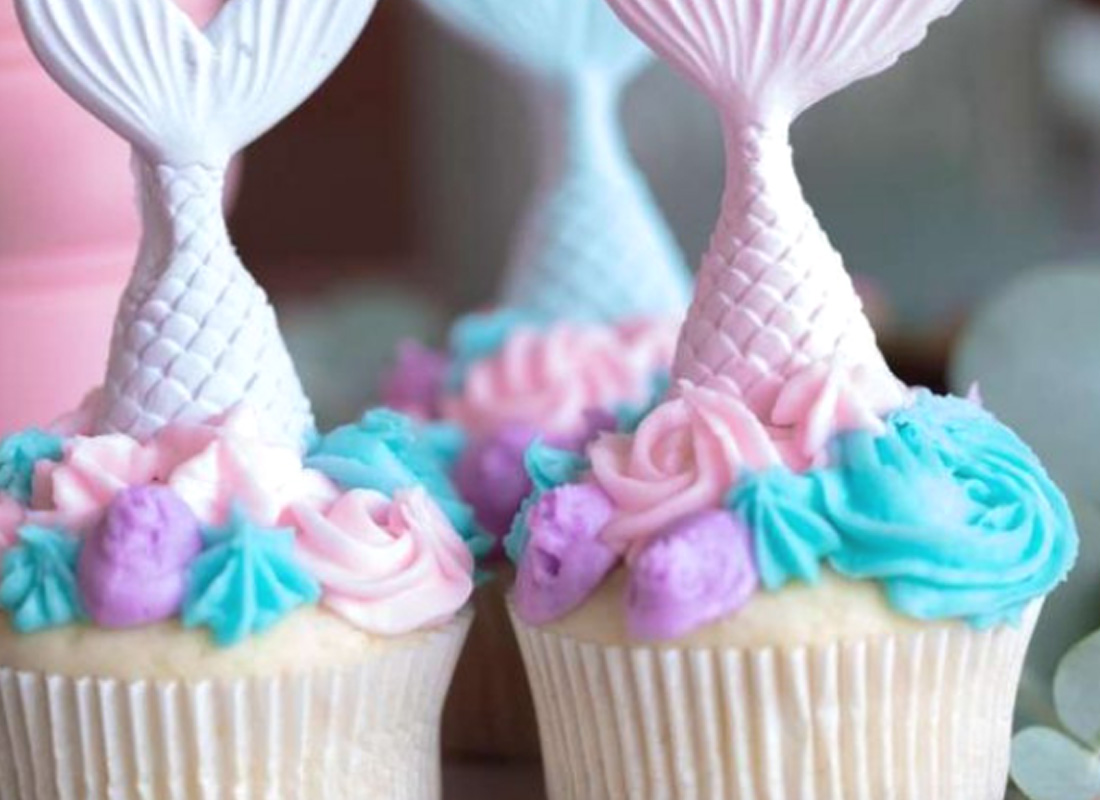 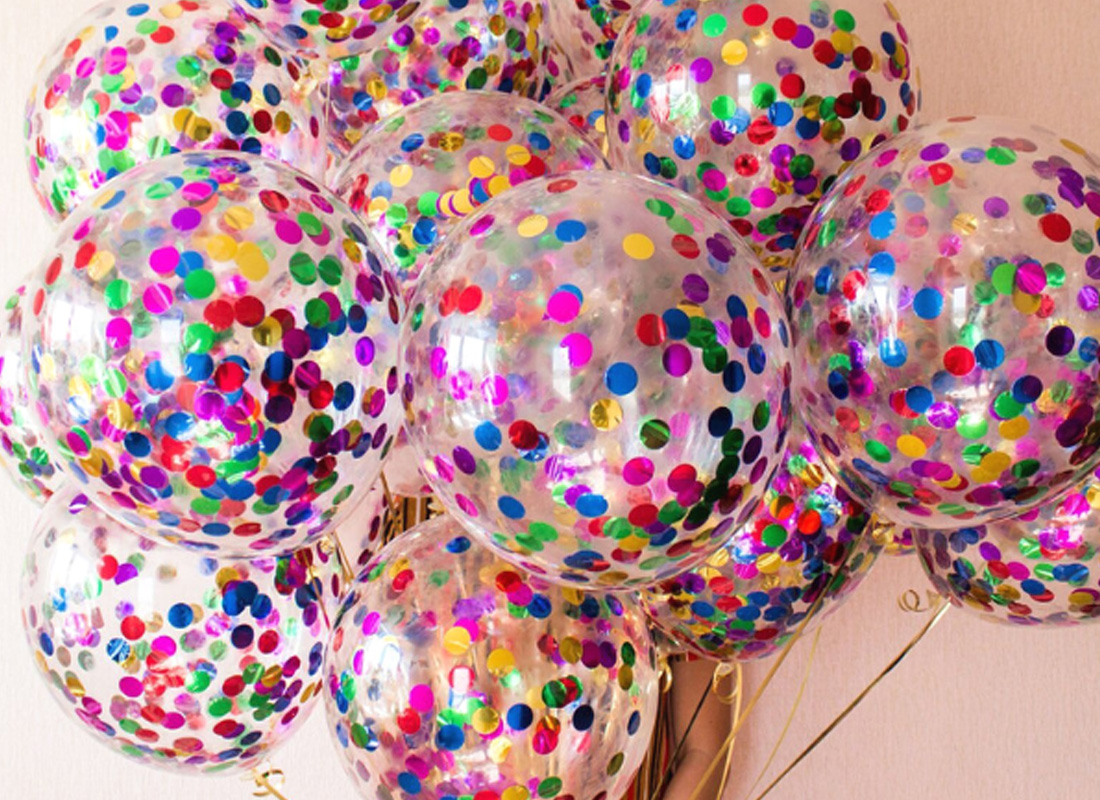 Established in 1984, Court Jester Fancy Dress Hire first opened in Werribee. A few years on, Court Jester relocated to Altona Meadows and operated there for several years. With demands in the industry and out growing its location, it moved to a bigger premise, in Harrington Square Altona.

In 2006, Court Jester merged with a well-known local Newport fancy dress store, this giving us a tremendous extended wardrobe, allowing our business to cater for majority of the western and inner suburbs.