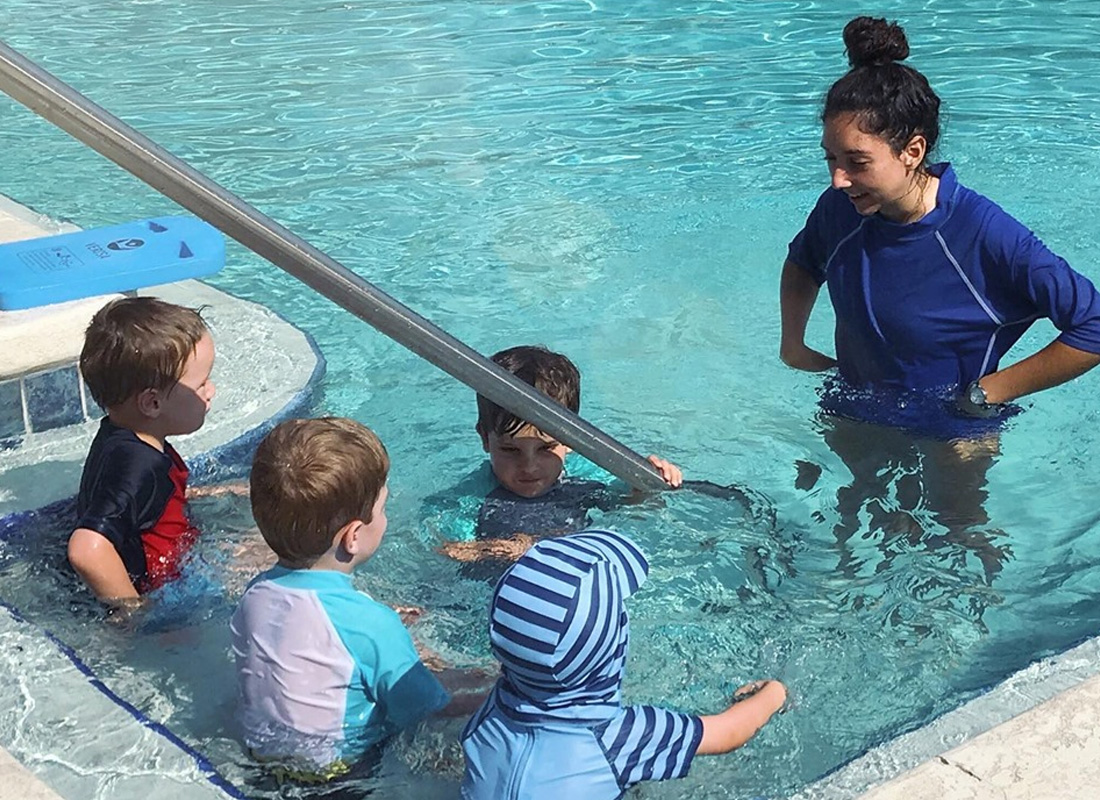 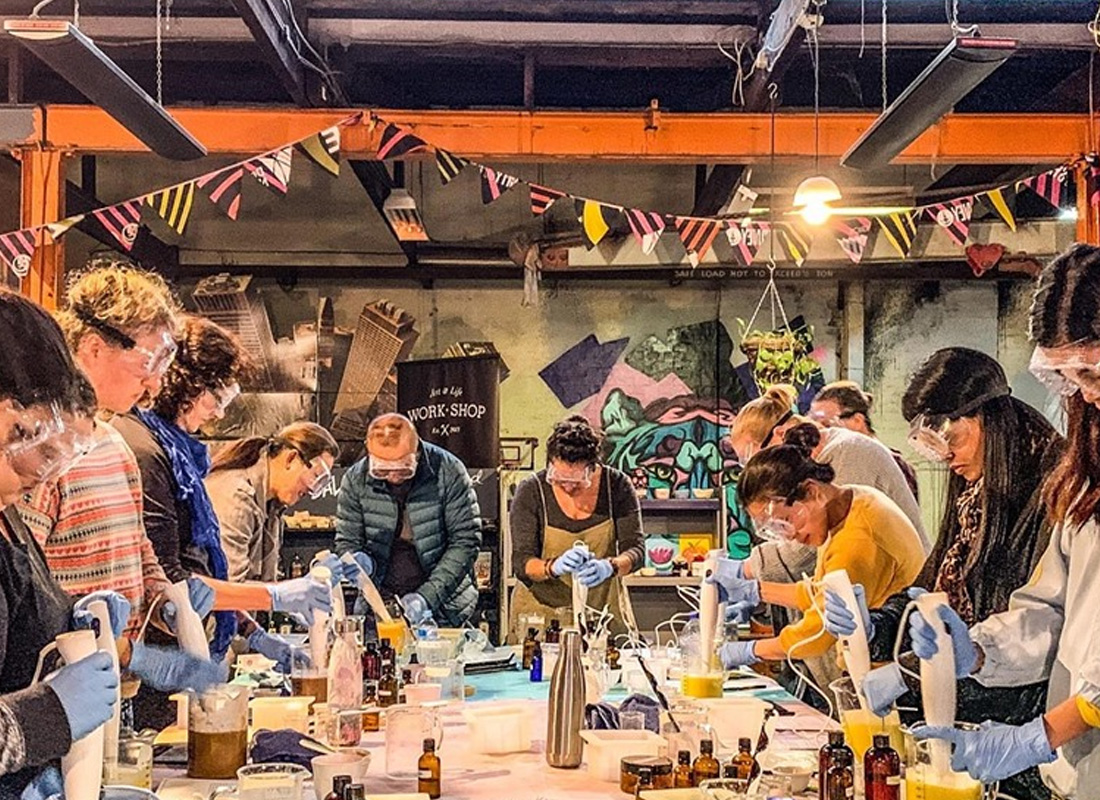 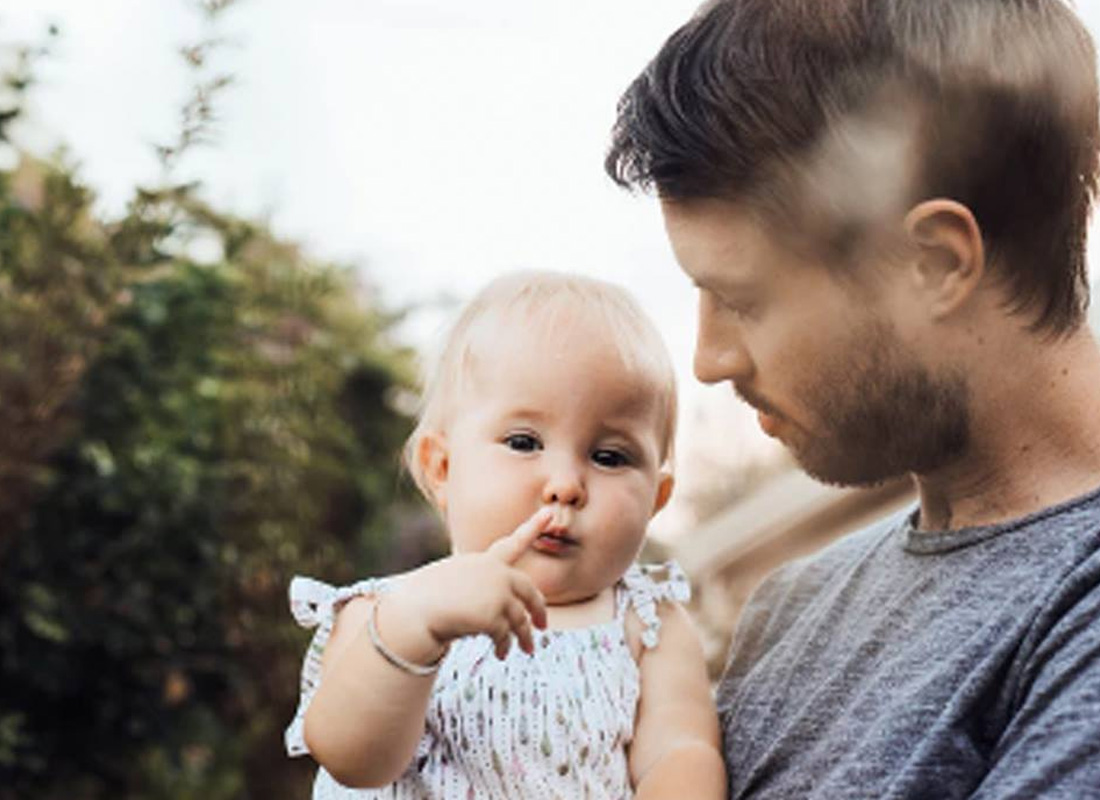 DreamBIG Children’s Festival is South Australia’s iconic biennial arts festival for schools and families that places its audience at the centre of fresh, inventive, imaginative and inspiring arts experiences.

More than 2 million South Australian children have participated in the festival since its inception in 1974 (as Come Out Festival), and it remains an intrinsic part of growing up in South Australia.

Adelaide Festival Centre has produced DreamBIG since 2015, and has embraced the responsibility that comes with putting on an event that holds such an important place in the hearts and souls of South Australians of every age.

DreamBIG Children’s Festival is divided into two program streams – the school’s program where children participate in events and performances through their school, and the general public program for families.