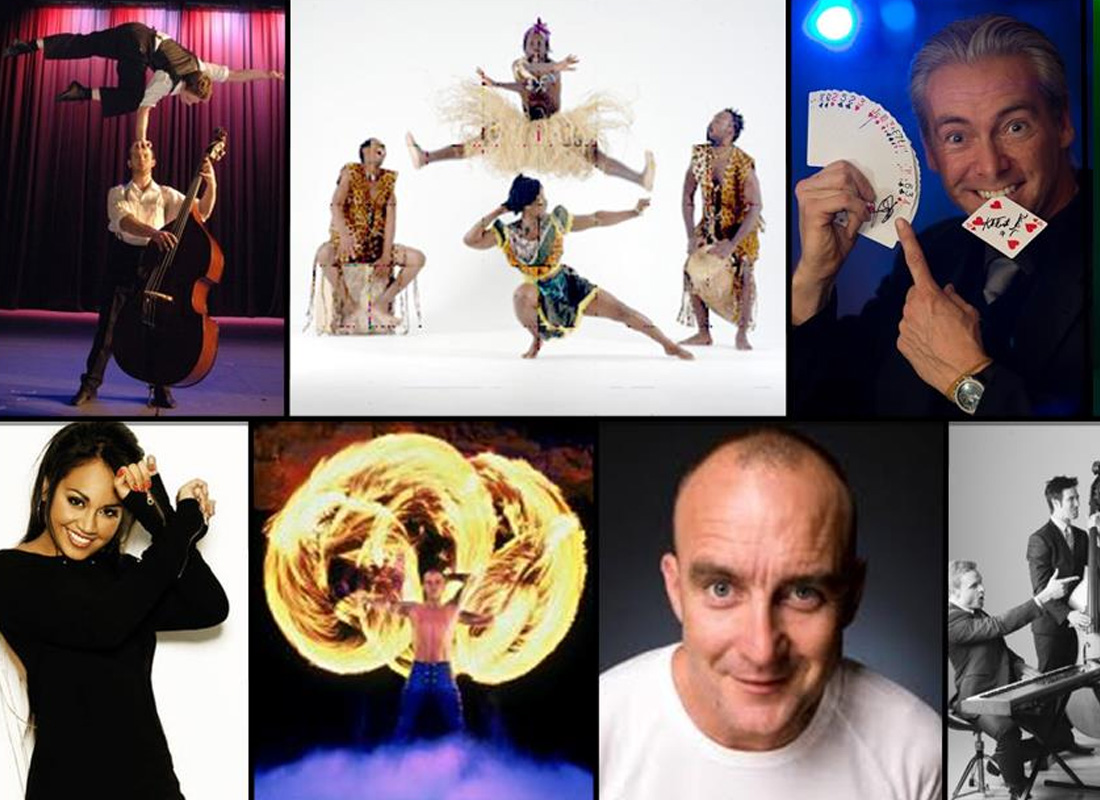 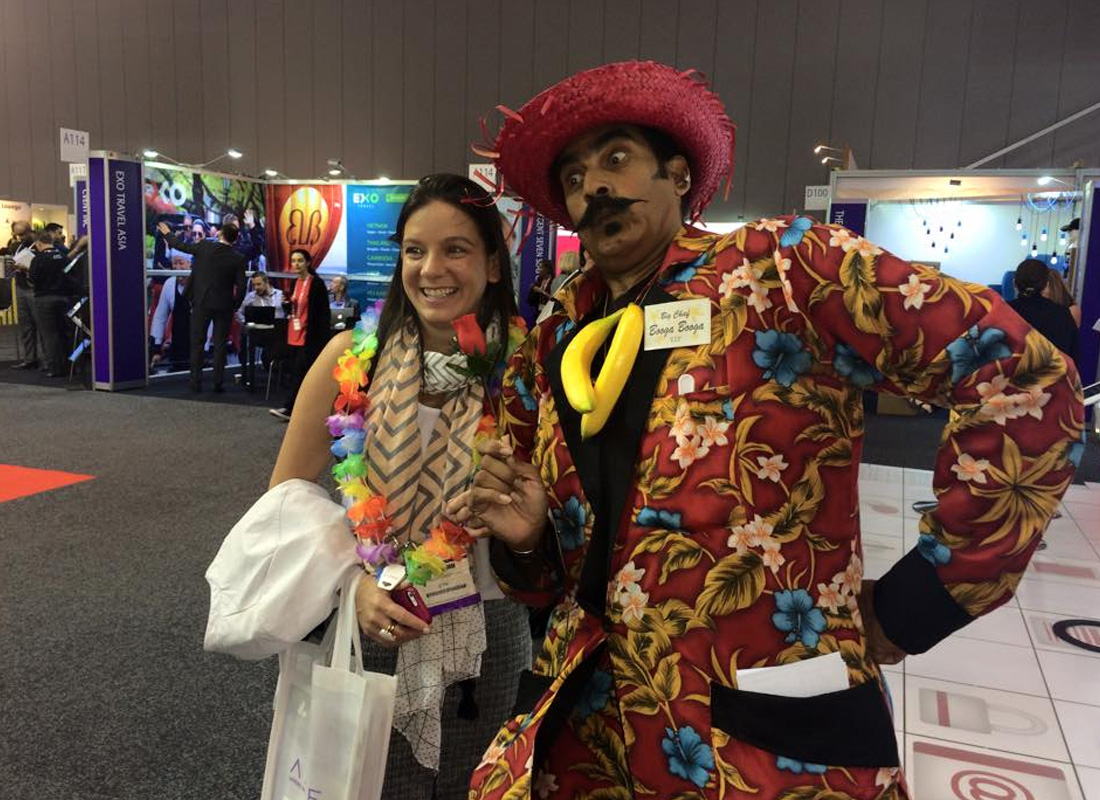 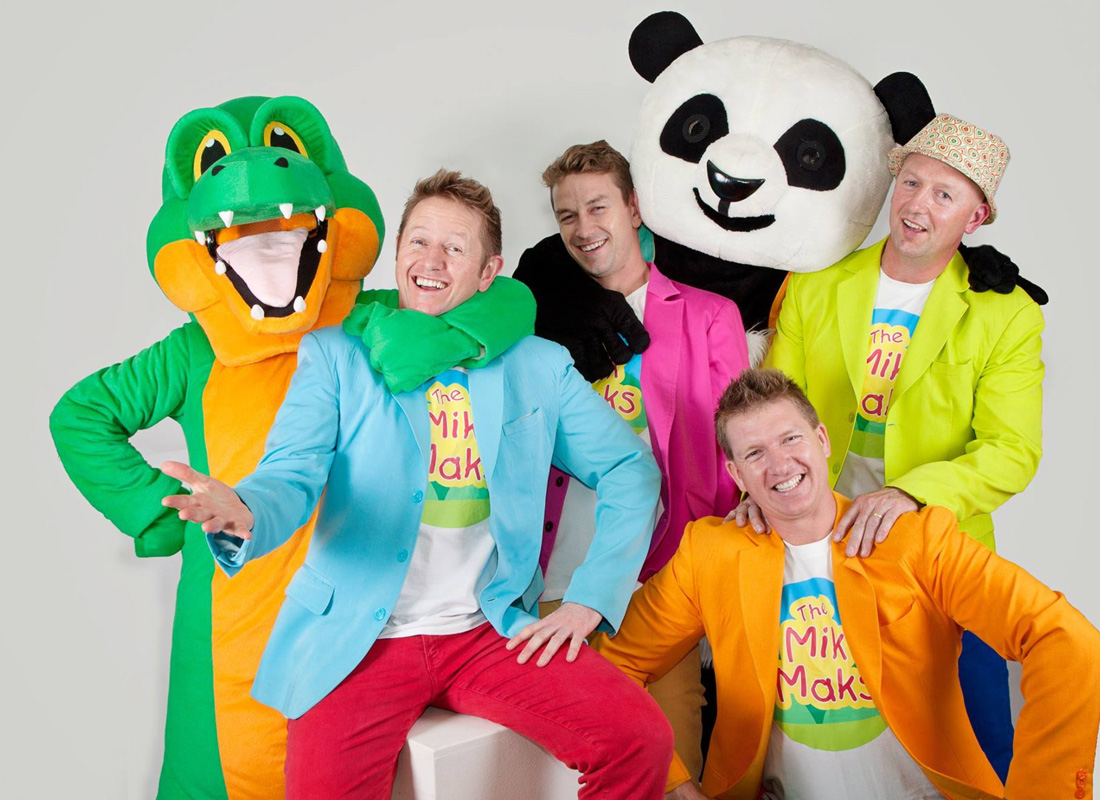 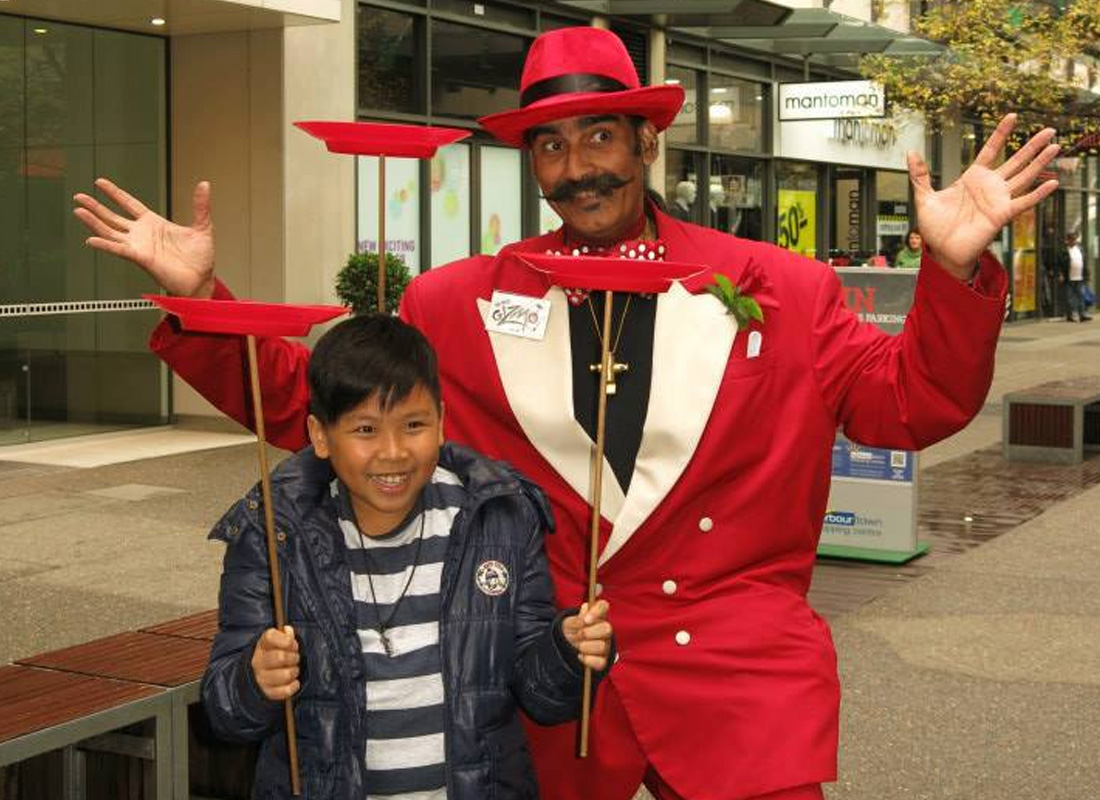 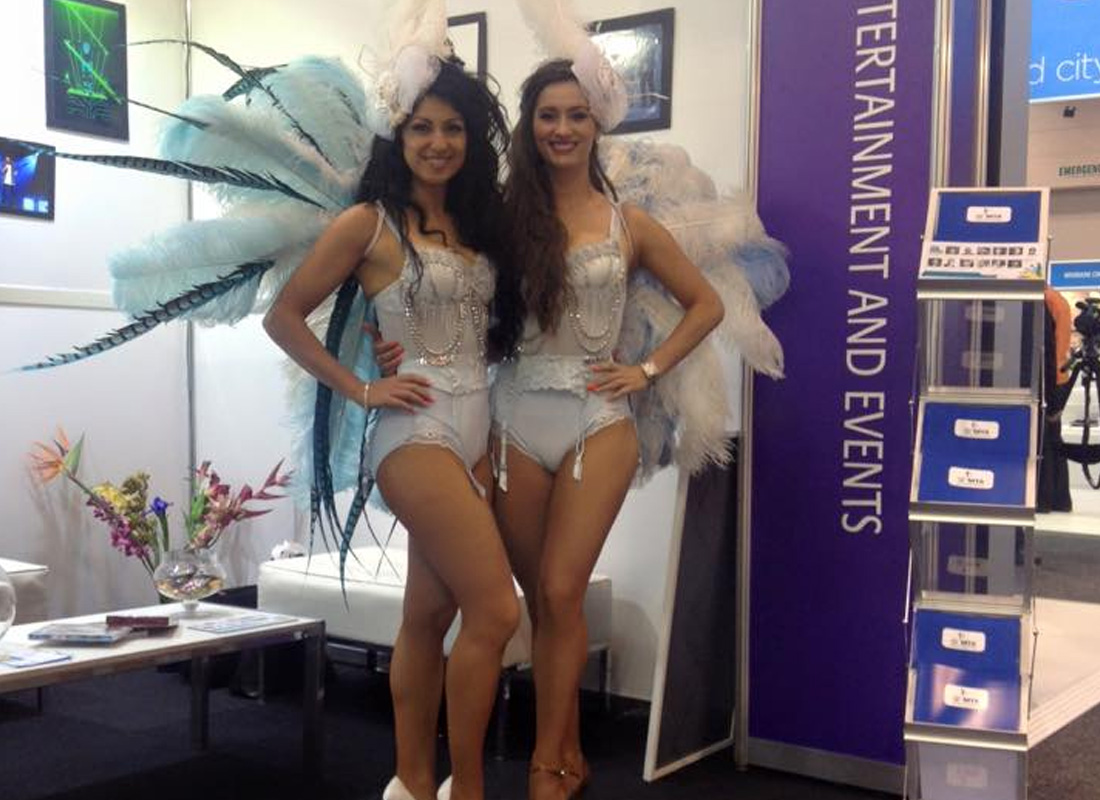 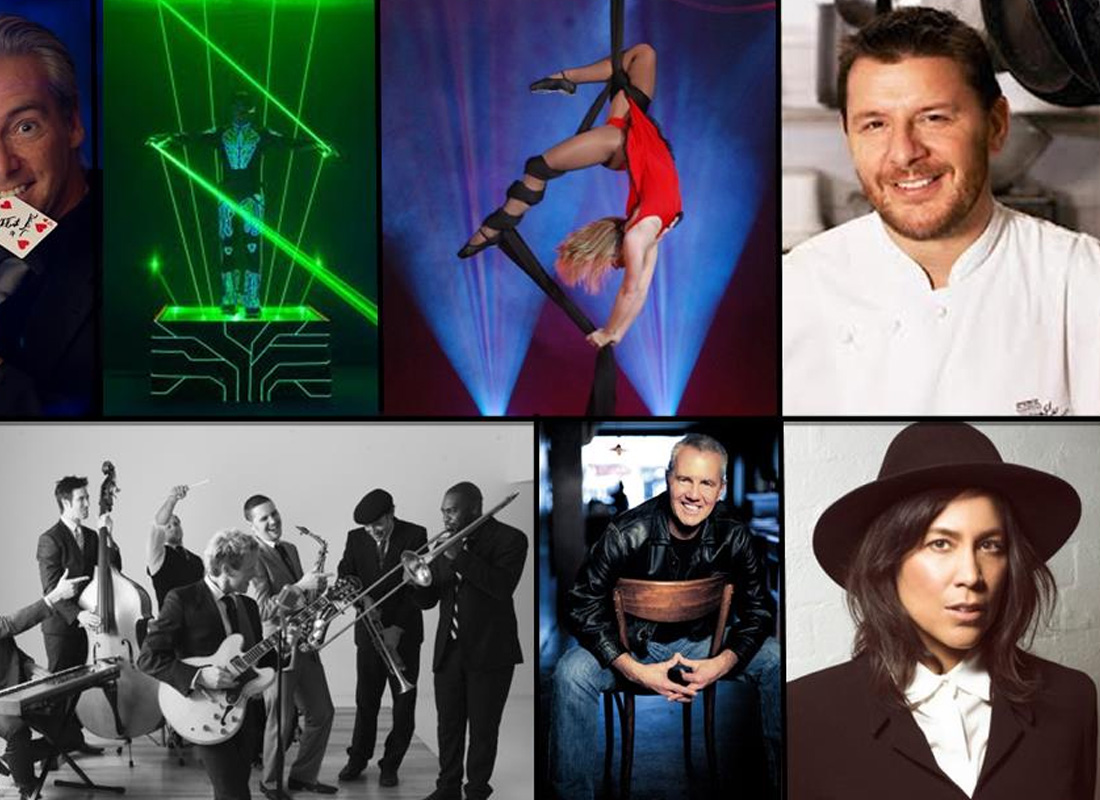 His visual portrayal of the ‘classic magician’ reminds one of an era lost and yet surprises us with his up-beat, sharp and hilarious routines which always keep audiences on the edge of their seats.

This modern, energetic show is one of the few art forms that encompasses all – music, dance, magic & comedy. Featuring the beautiful dance talents of Duck’s wife Nika, this is a show not to be missed and suitable for all ages!