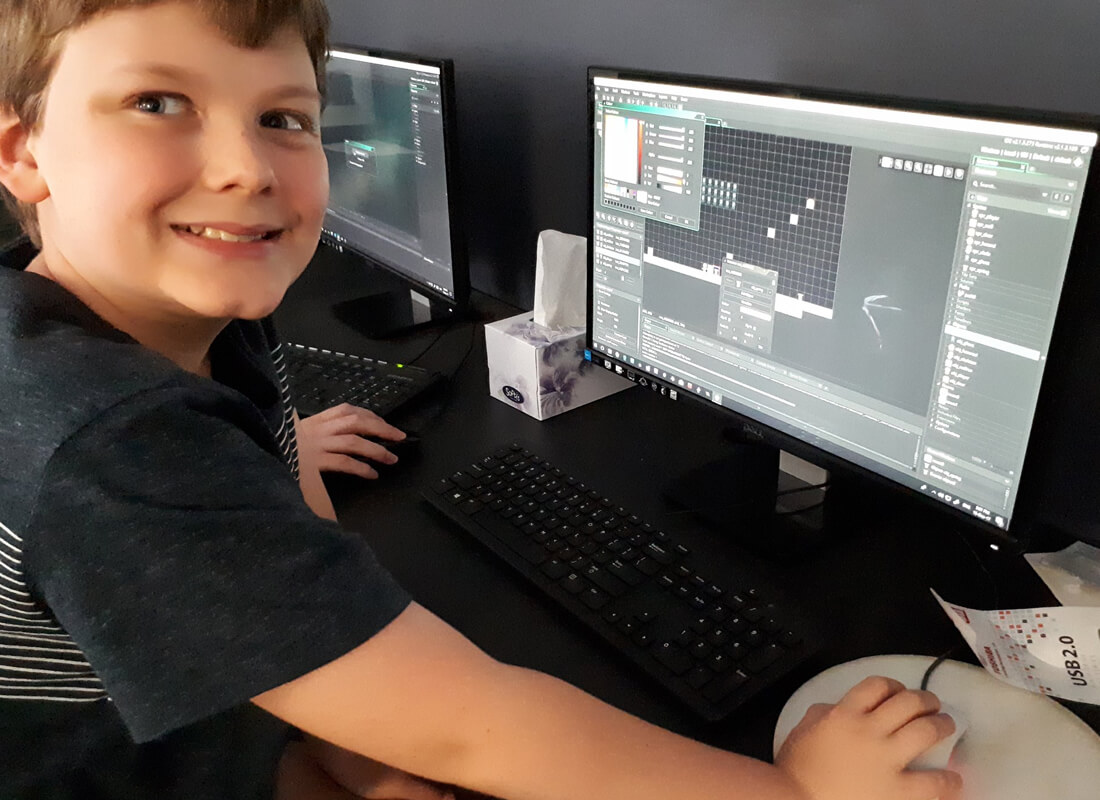 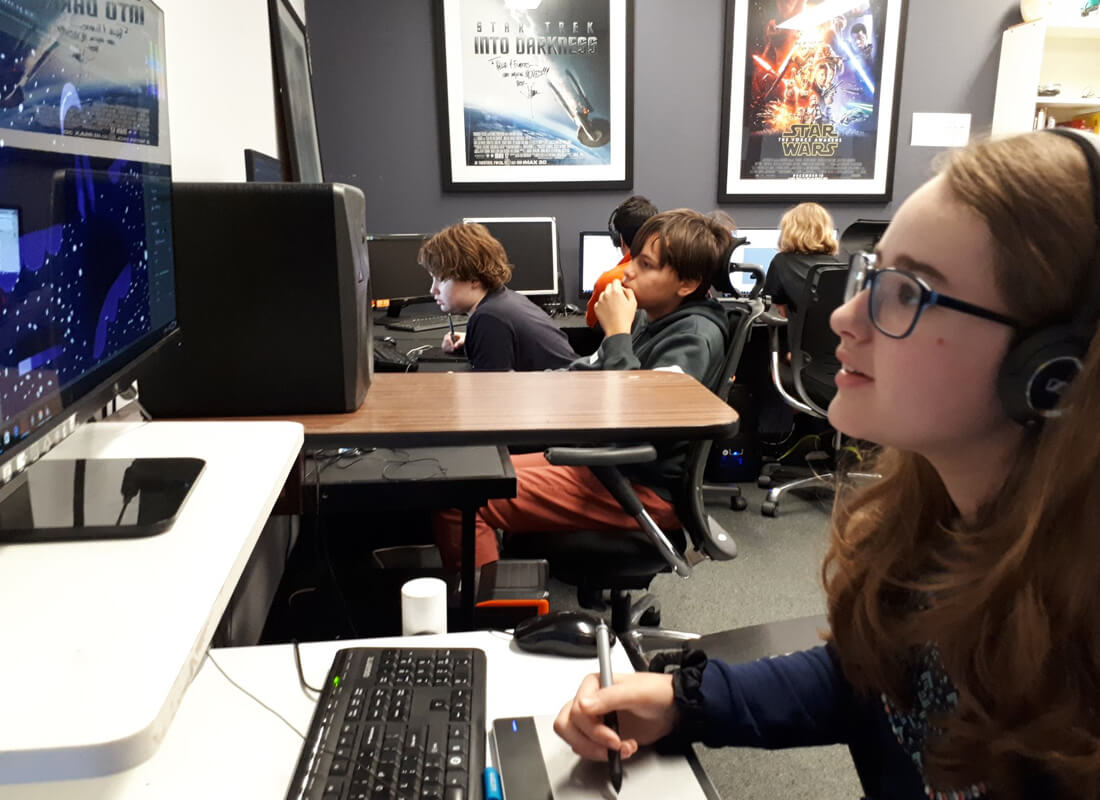 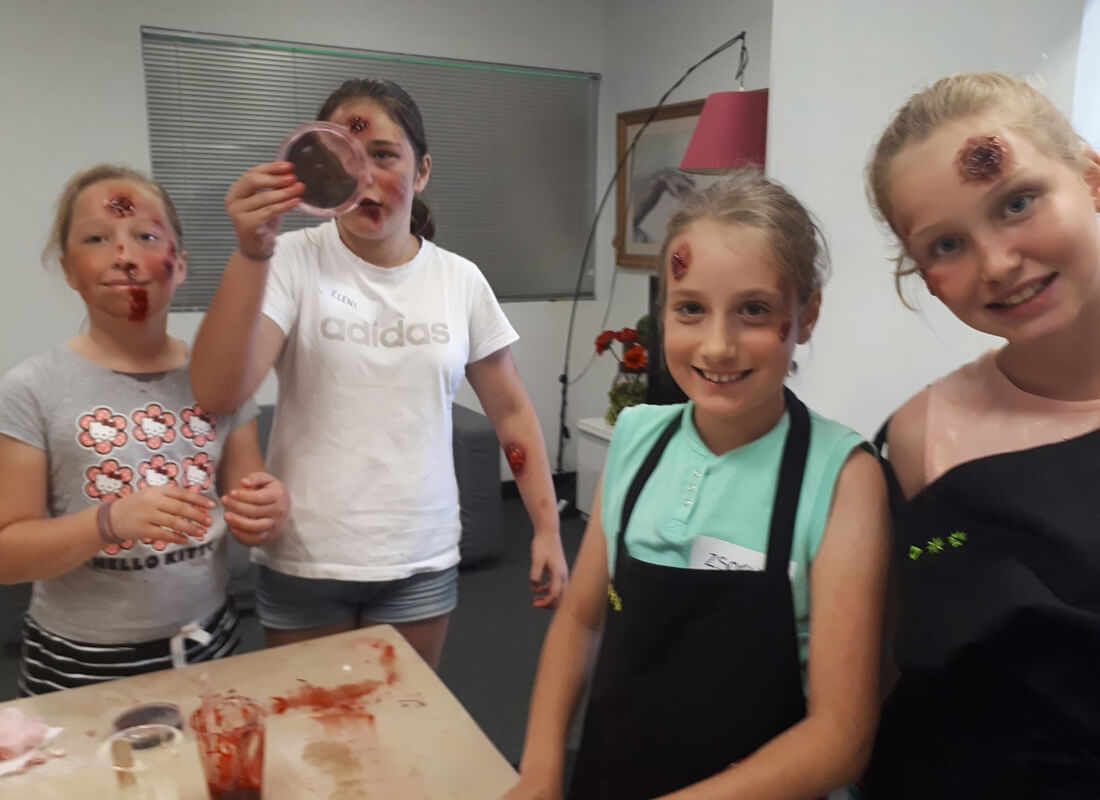 Filmbites has been specialising in screen skills for young people – Acting, Film-making, Animation and Gaming – since 2003. Filmbites has won numerous Australian Teachers of Media awards, and our students have been cast in feature films, TV shows and commercials.