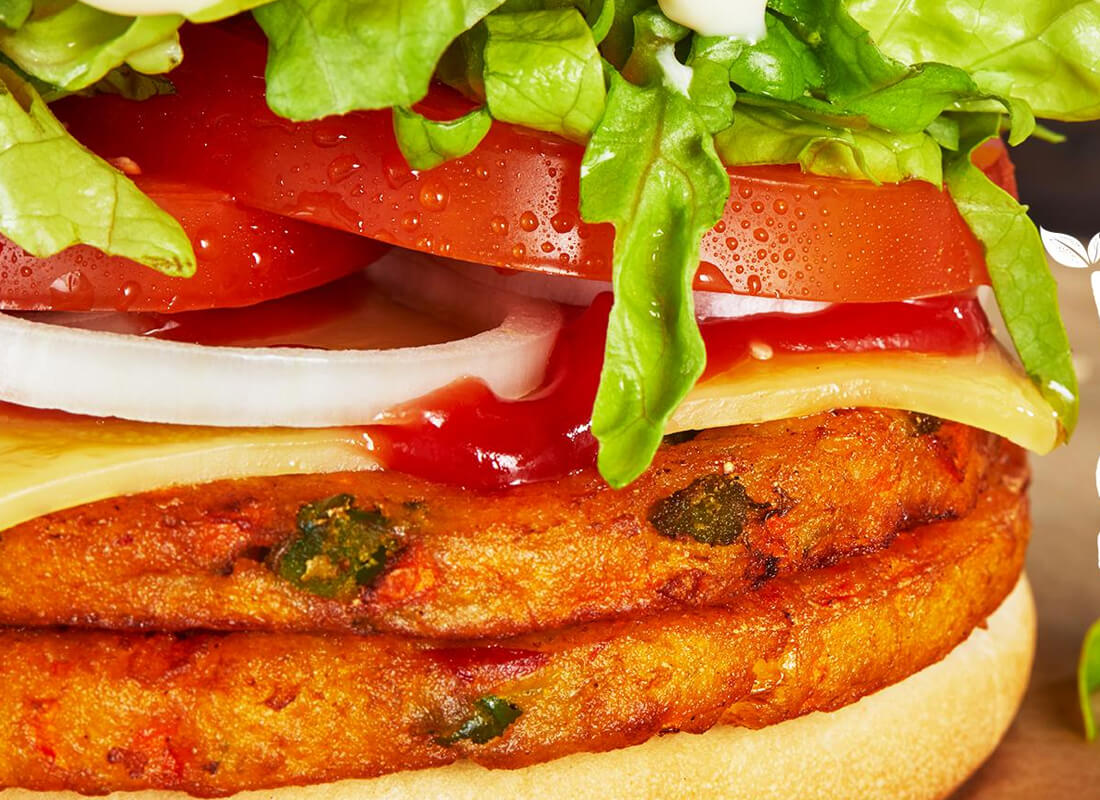 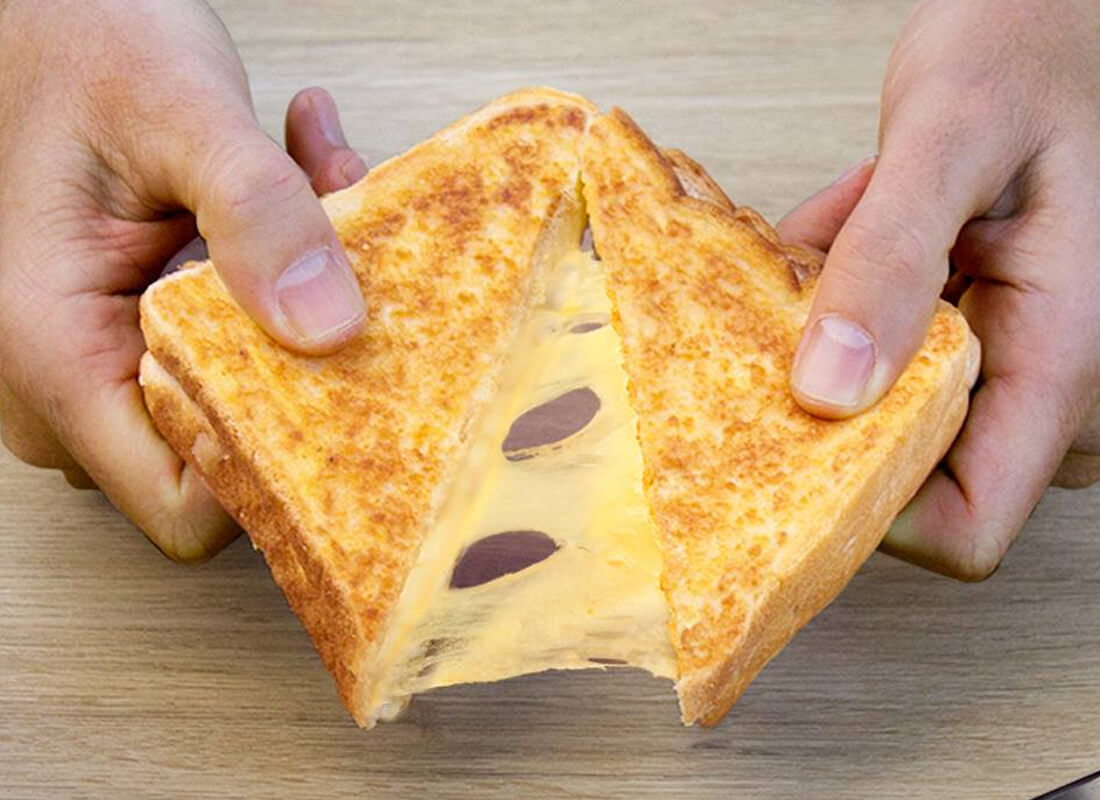 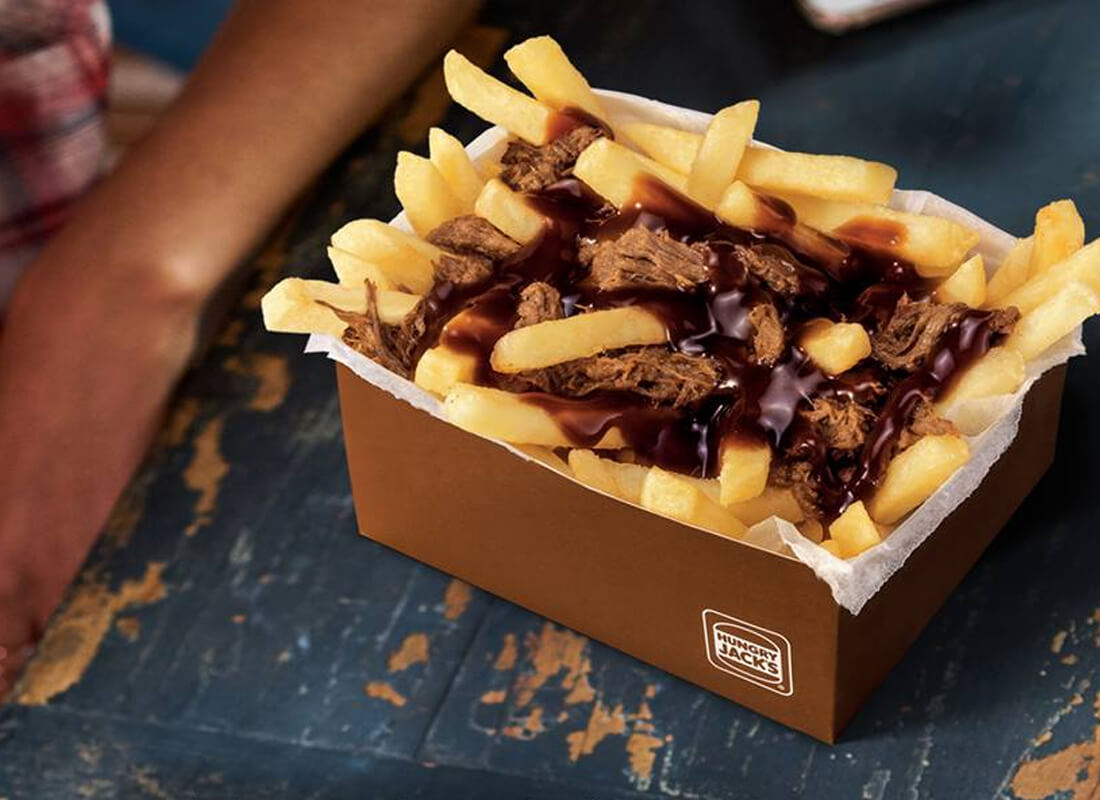 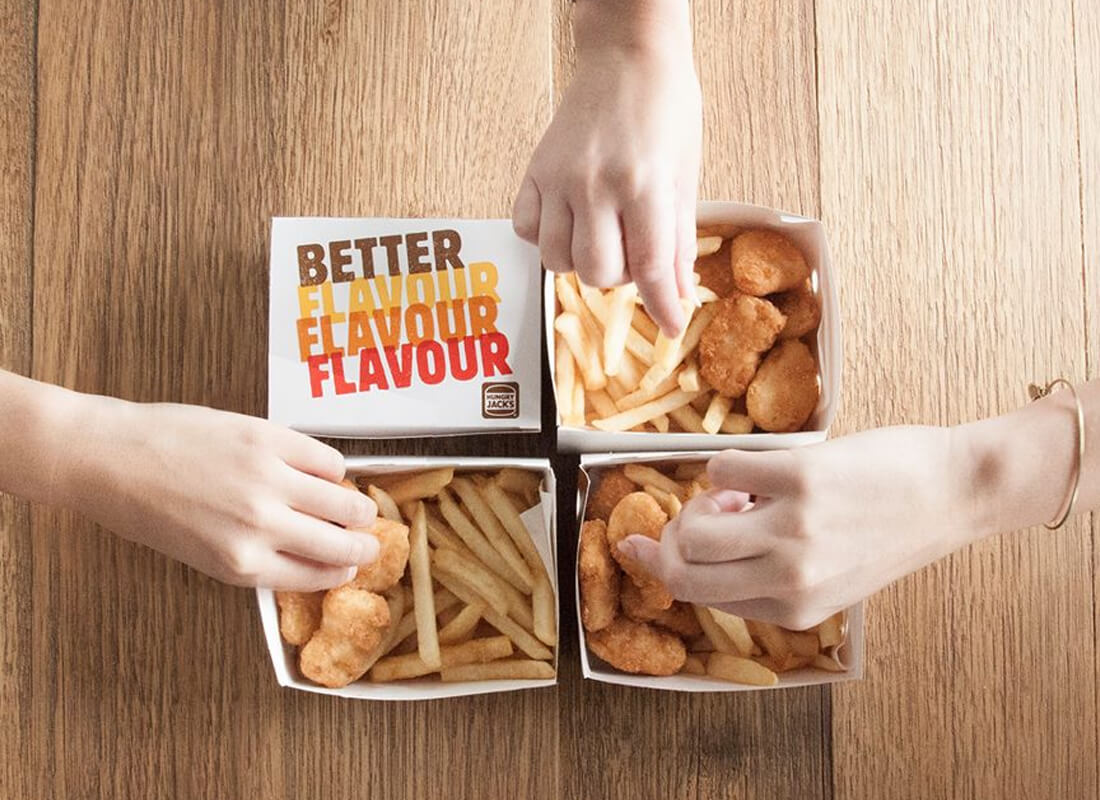 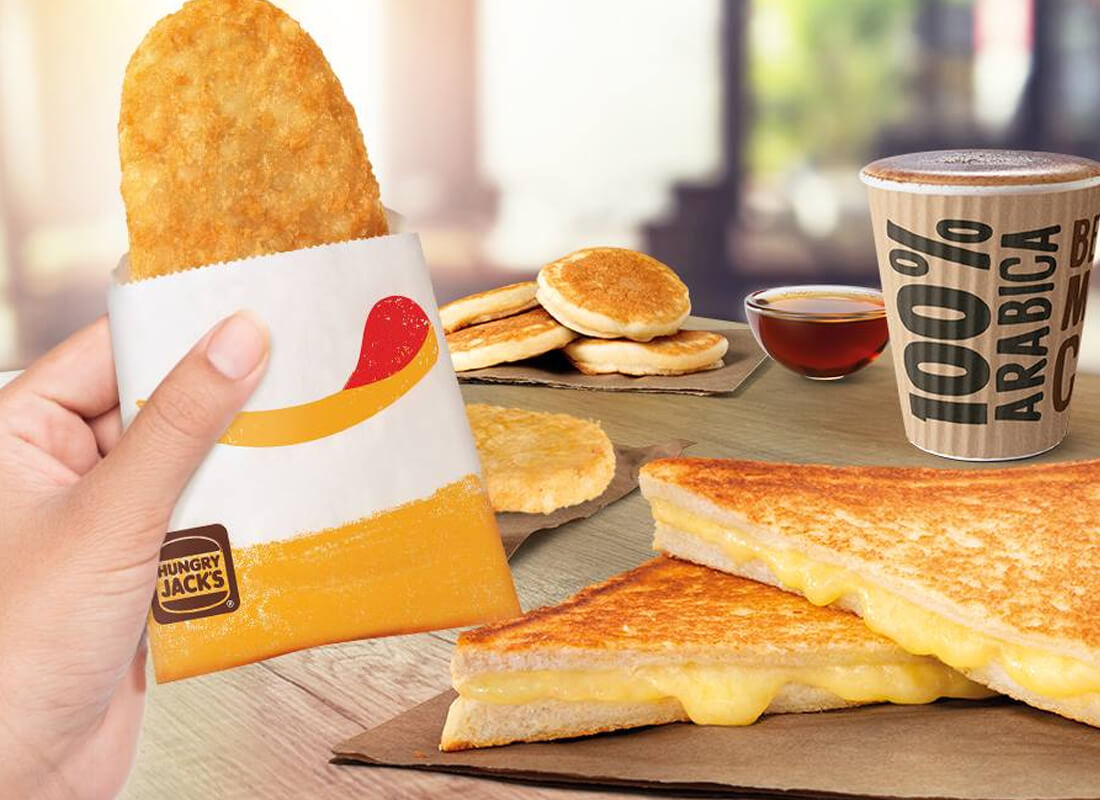 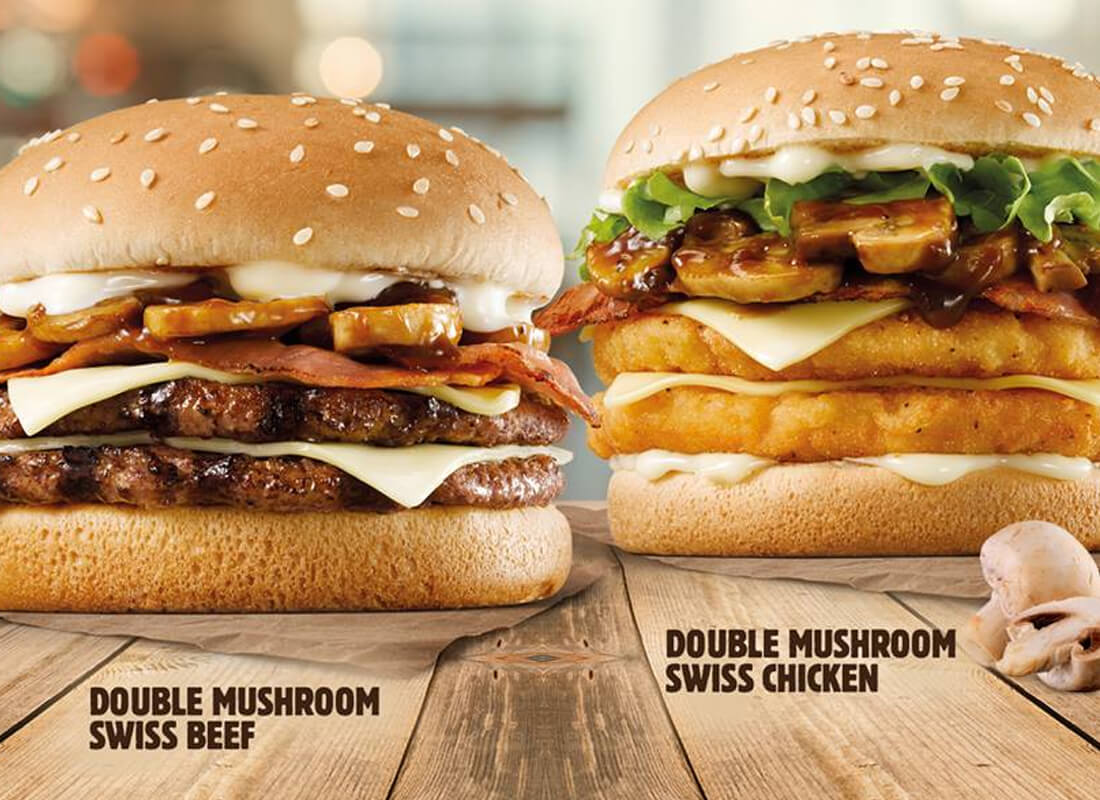 Hungry Jack’s® is proudly Australian. It’s simple: our flame-grilled beef, topped with fresh ingredients, explains why the burgers are better at Hungry Jack’s®.

Hungry Jack’s® is a franchise of the international Burger King Corporation and has operated in Australia since 1971.

Our first store opened in Innaloo, a suburb of Perth, on the 18th of April 1971. The initial success of the business led to a rapid expansion. Our first South Australian store, on Anzac Highway Everard Park, opened in November 1972, followed by Kedron in Queensland in April 1974.

In the first ten years, Hungry Jack’s® had grown to 26 stores in three states. The first store in NSW was opened on the corner of Liverpool and George Street in October 1981. Hungry Jack’s® entered Victoria by purchasing 11 stores from the ailing Wendy’s Hamburger Chain in 1986. Nine of these stores were converted to Hungry Jack’s® over a four month period.

In 1990 there were changes to the franchise agreement which allowed Competitive Foods to franchise Hungry Jack’s® stores as independent businesses. Broken Hill was the first of these third party franchisees. It opened its doors on the 17th of December 1991, just in time for the Christmas rush.

At the same time, the Burger King Corporation opened its own company and franchised stores under the Burger King™ trademark. This strategy was later reviewed and it was agreed that a single brand in Australia was more appropriate and that the 30-year heritage of the Hungry Jack’s® trademark was the best way to move the business forward.

Today, long after that first store opened in Innaloo, Hungry Jack’s® is in every state in Australia with over 390 stores. Hungry Jack’s® has become an iconic Australian brand, delivering quality products within the Quick Service Restaurant industry.

Show all timings
Get Directions