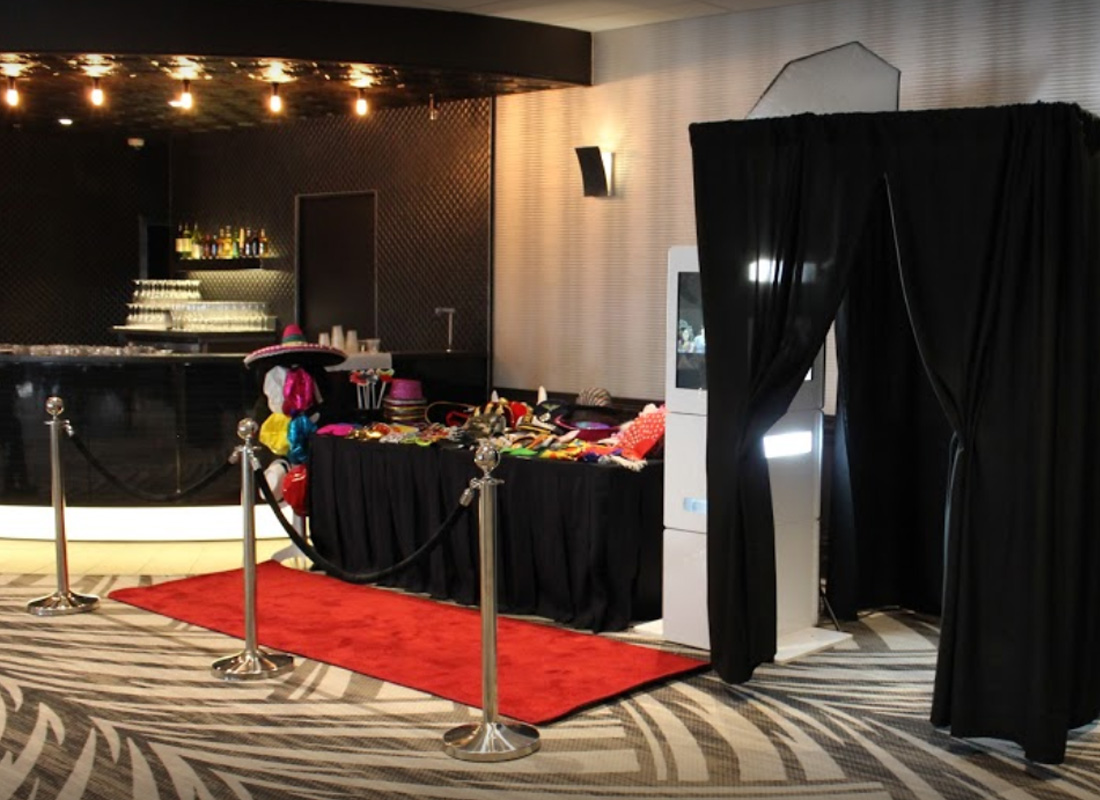 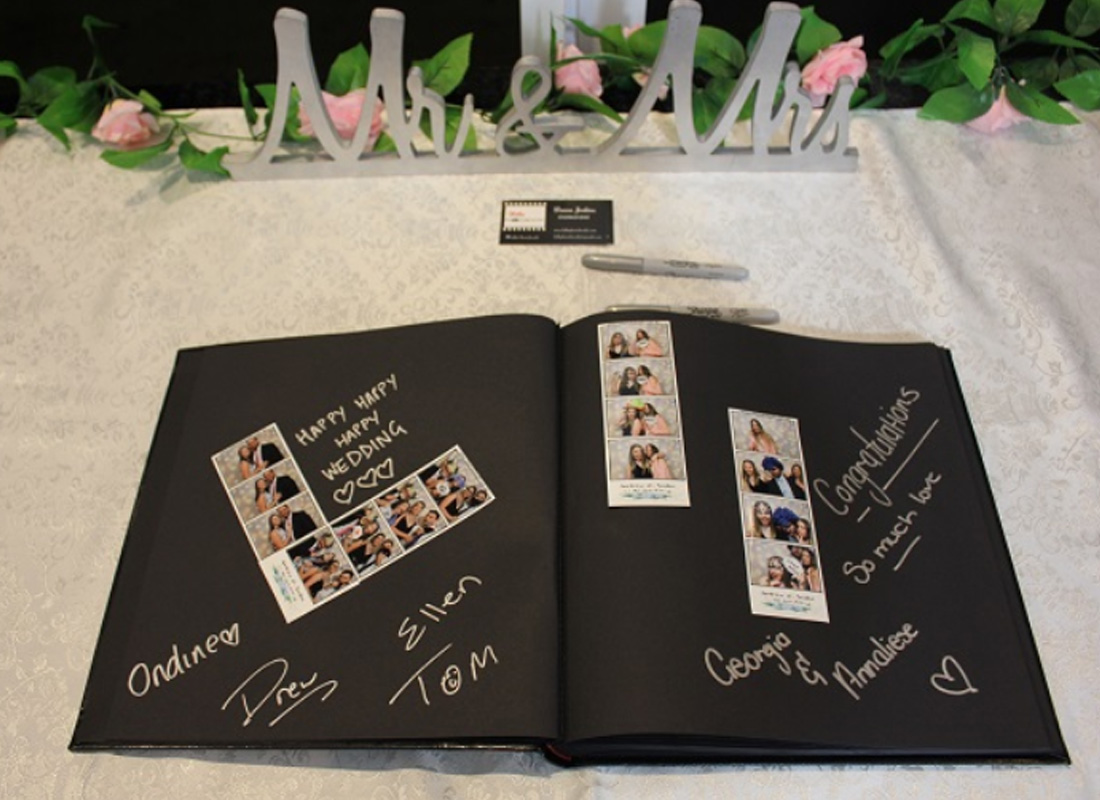 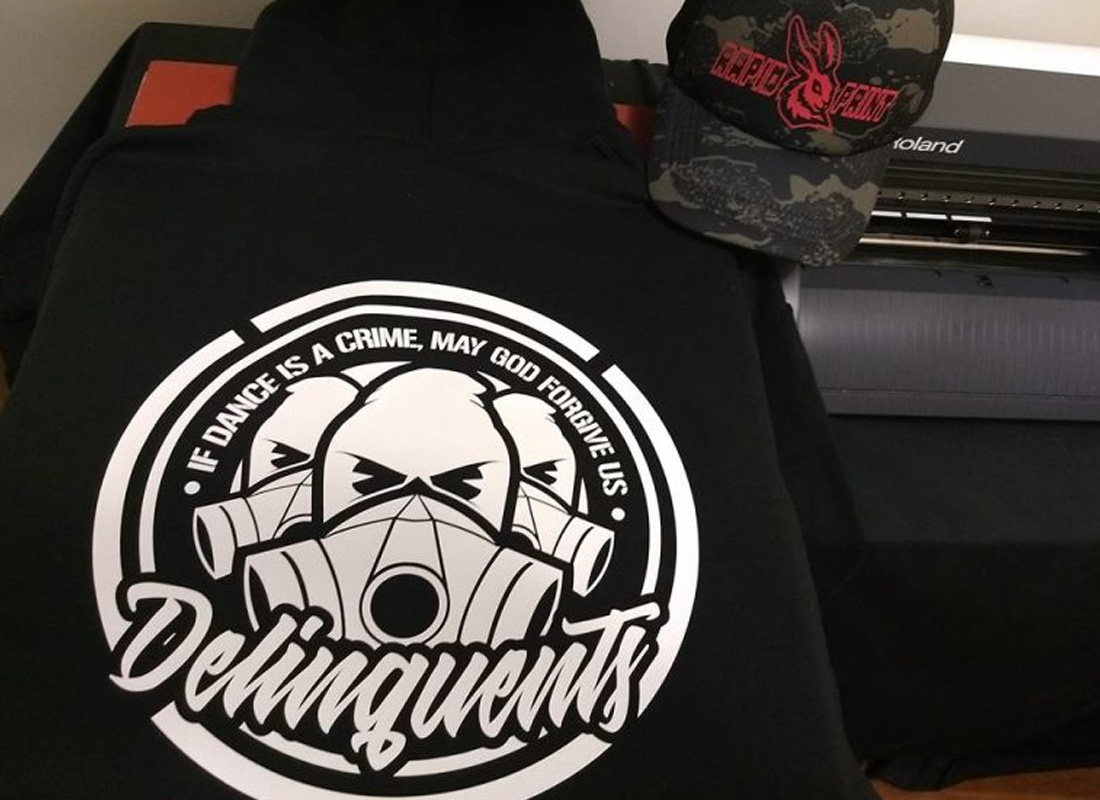 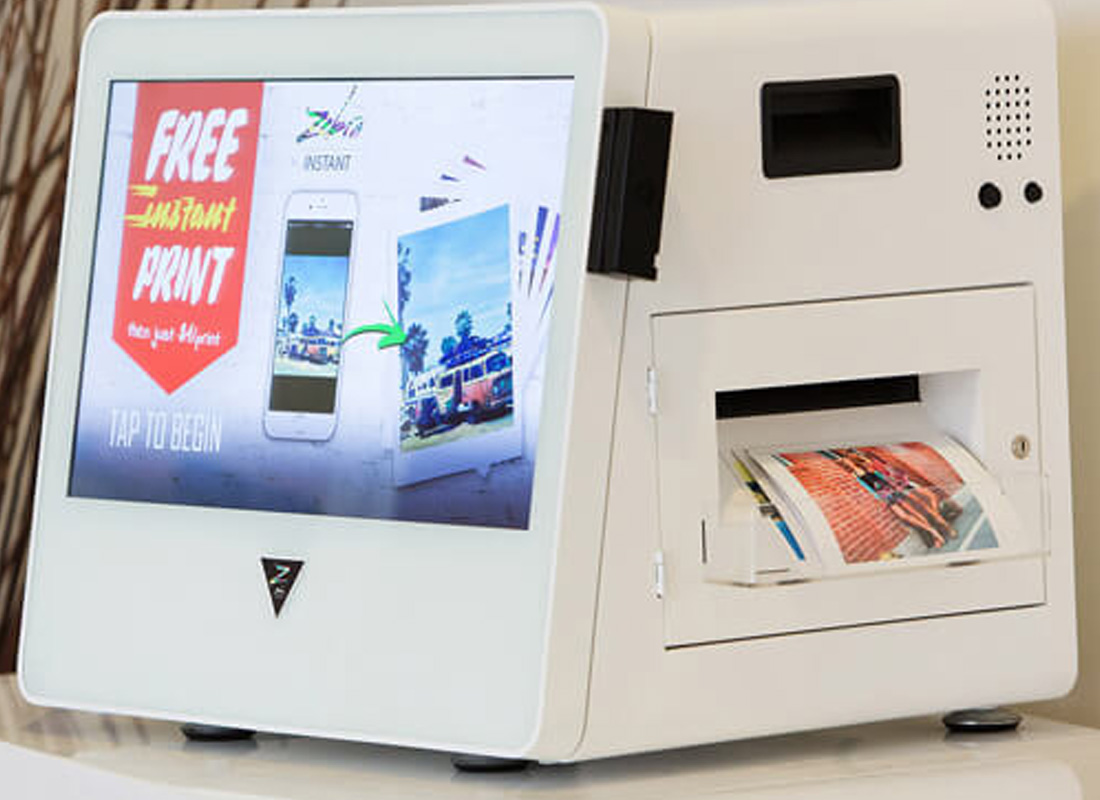 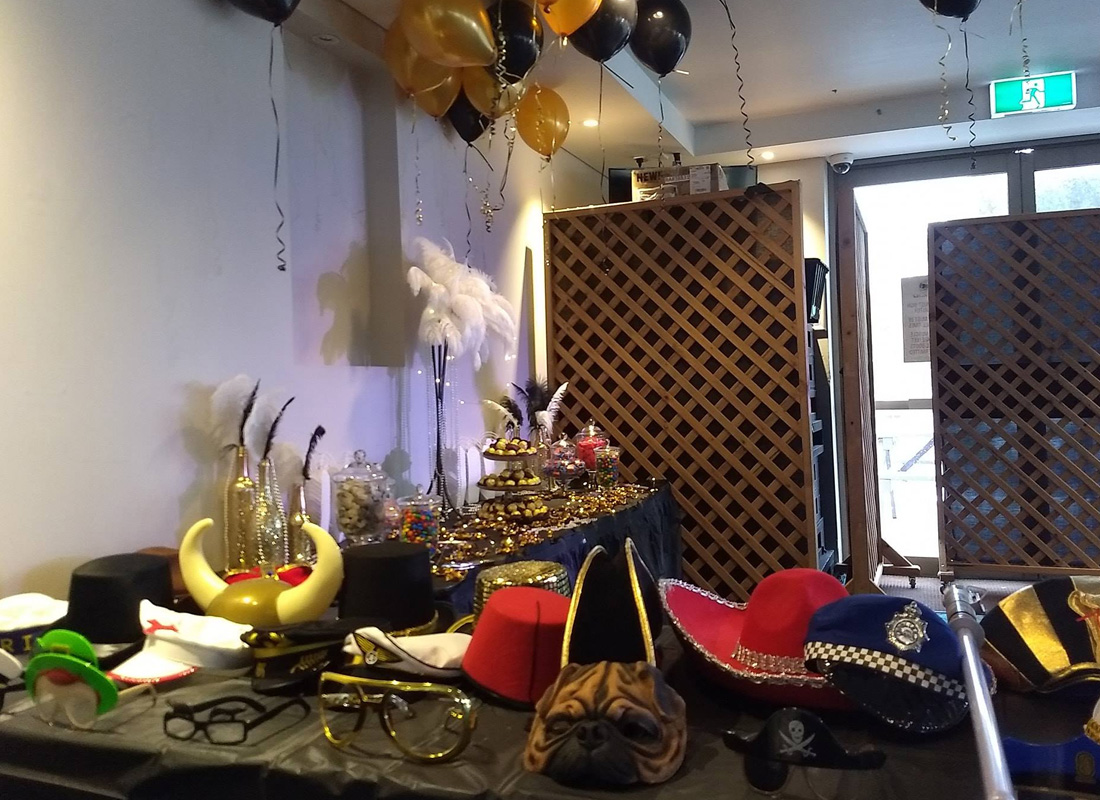 In the 80’s (the tail end of good old traditional canvas tents!), the family tent was a Sir Edmund Hillary tent bought form Sears in New York and was loved and adored for over 20 years.

In 2012 While living in the UK, Jessica worked on music festivals and grew tired of overseeing the clear up of cheap nylon tents which were often left discarded on the field.

A chance encounter with an early prototype of the Lotus Belle in Wales led to Jessica meeting the designer Hari Seddon. Both ladies had a lifelong love of camping and resonated with the gypsy lifestyle

As a passionate environmentalist, Jessica recognised the potential for this product to help remove the issues she had witnessed with the waste and throwaway culture associated with nylon tents. She soon coined the companies now eponymous motto ‘Tents for Life, Not the Landfill.’

What started as a hobby business in Jessica’s parents garage in Auckland New Zealand, soon expanded to a warehouse in Auckland, Brisbane and San Francisco.

The company is now Headquartered in Byron Bay Australia, with over 5000 customers worldwide