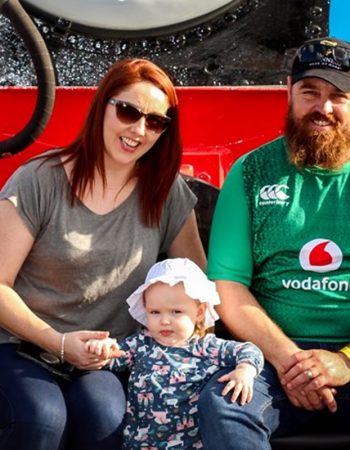 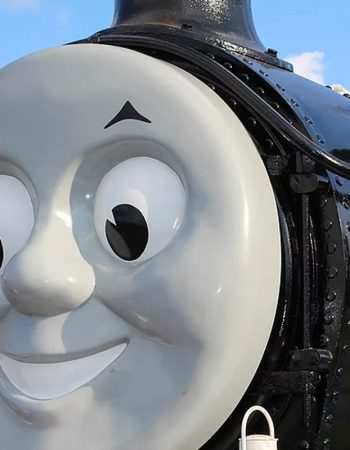 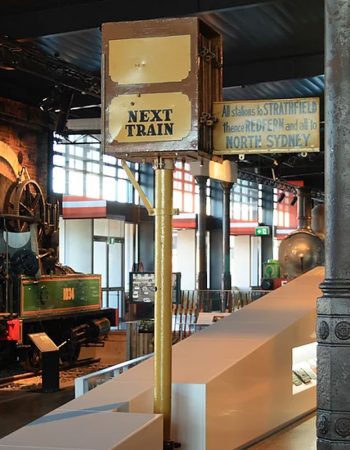 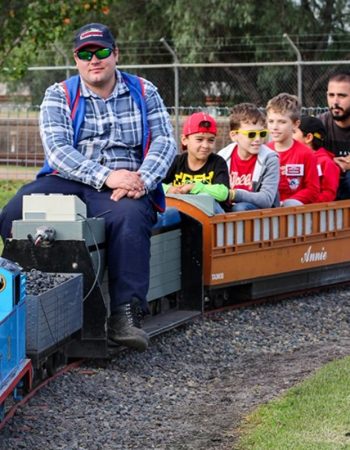 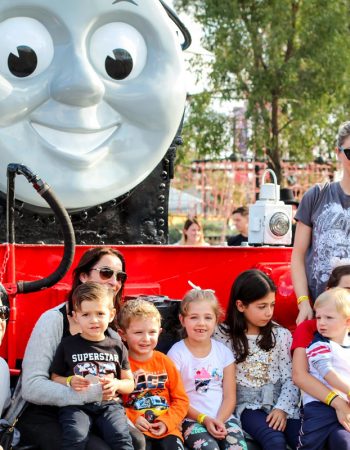 Since 1975 the historic town of Thirlmere in Sydney’s southwest has been home to a significant rail heritage collection, including over 100 rolling stock items, associated with the history of the railways in NSW.

The 5-hectare rail corridor site and much of the collection is owned by the NSW Government.

The NSW Rail Museum is located in Thirlmere – approximately 90km from Sydney – and is one of the main features of the village. Thirlmere, like many towns, was born with the coming of the Great Southern Railway in 1863 to 1867, when a large temporary tent city grew up to house the railway workers. It was valued for its proximity to Thirlmere Lakes, which provided water for the steam trains. The water was pumped to a siding at the nearby town of Couridjah.

​The Thirlmere section of the Main Southern Railway was deviated in 1919 to a less steep alignment with easier grades, and the original line became the Picton Loop Line. Today, the loop line provides a link to the main line, which enables heritage trains to operate beyond the local area and run on a line clear of other working trains.

Show all timings
Get Directions

Own or work here? Claim Now! Claim Now!
Choose a Plan to Claim Your Business

There is no Plan available right now.

Claim request is processed after verification..