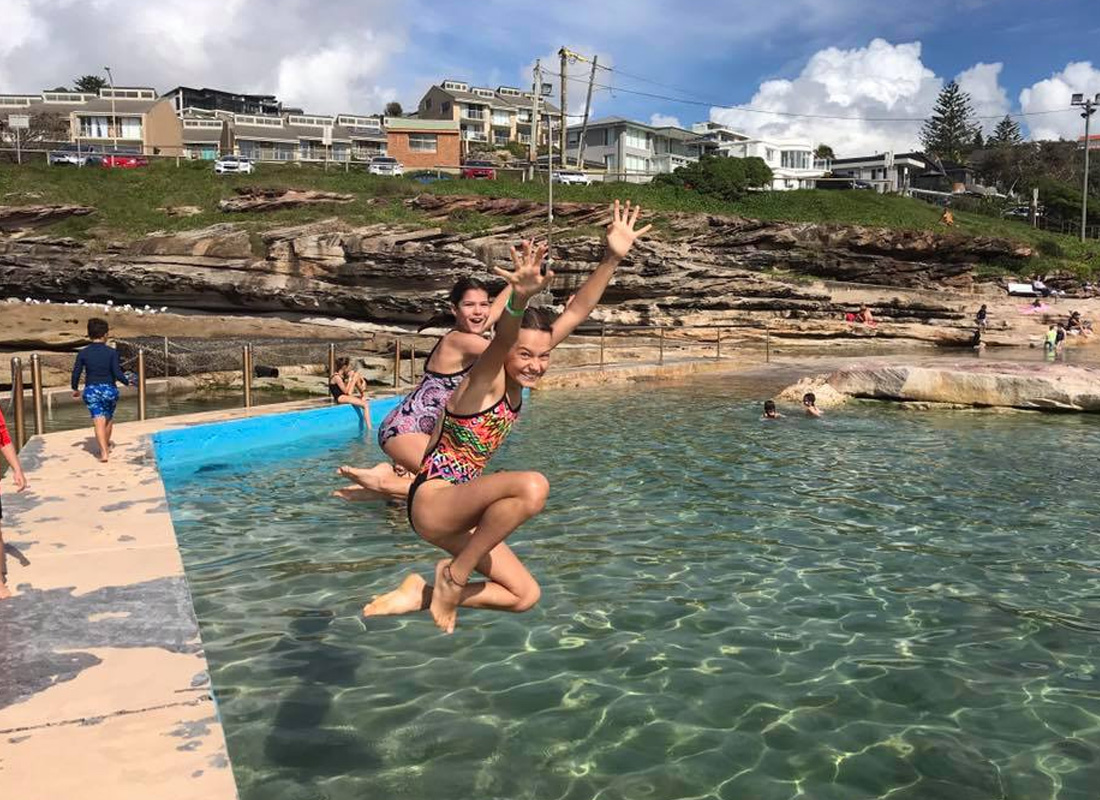 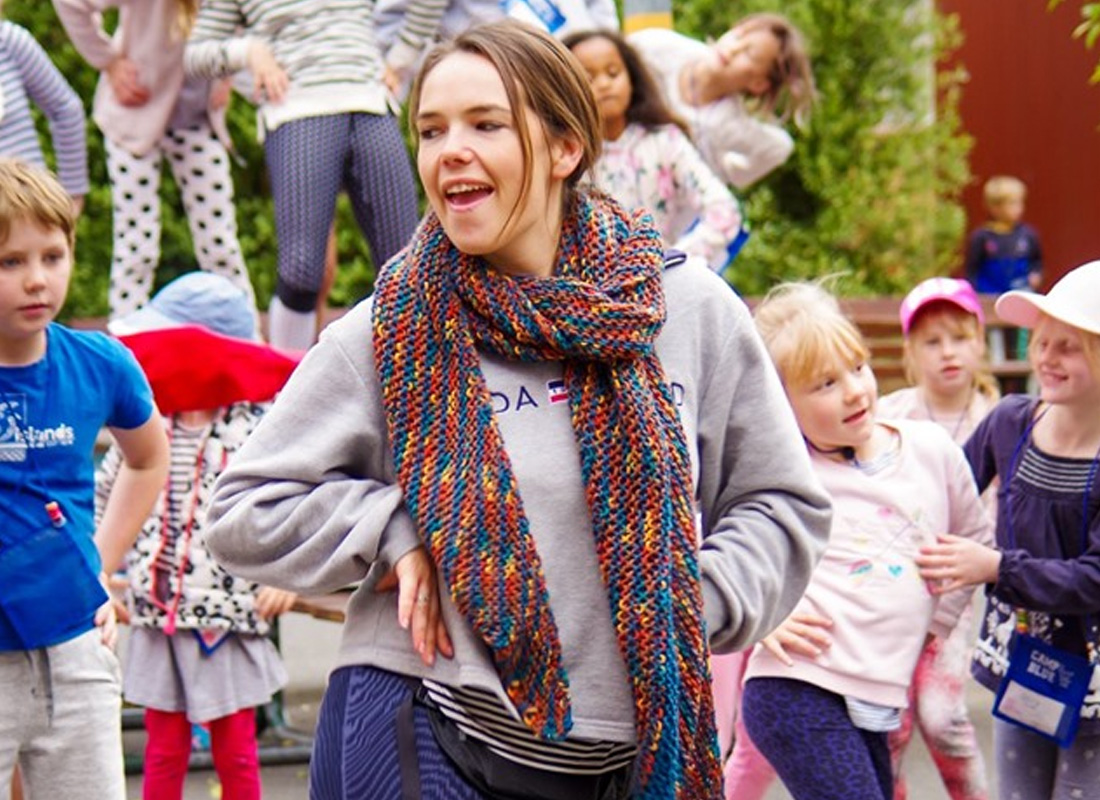 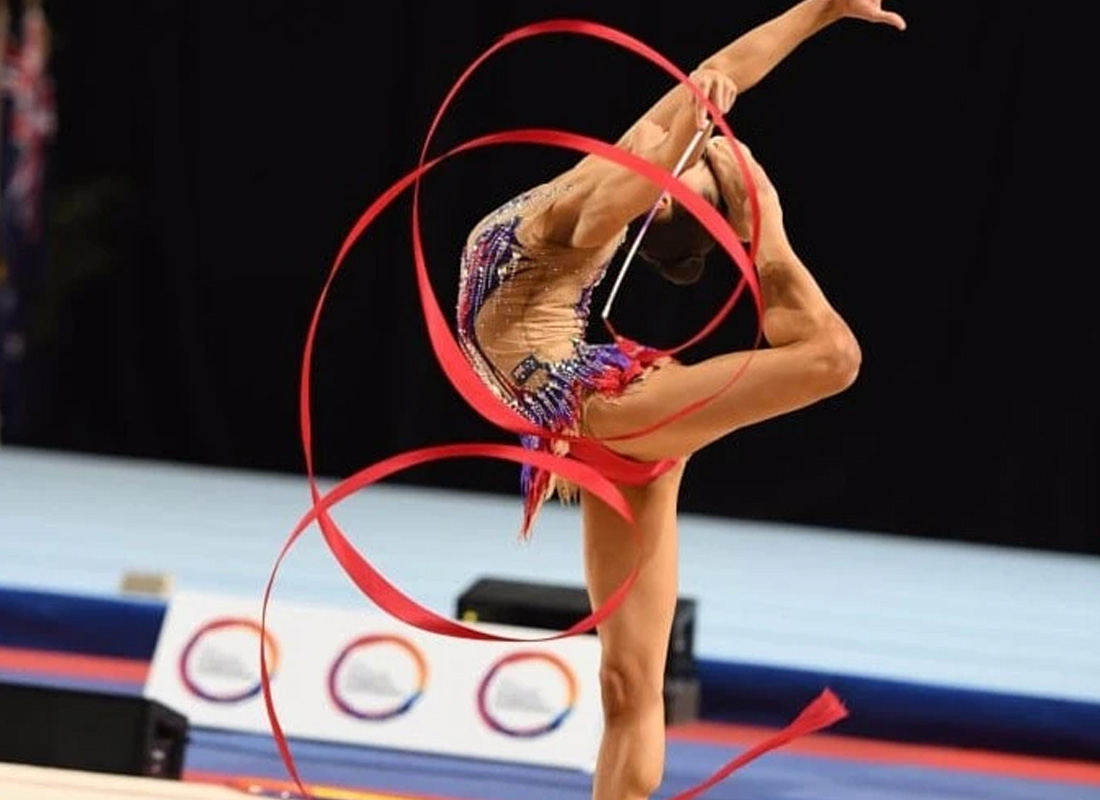 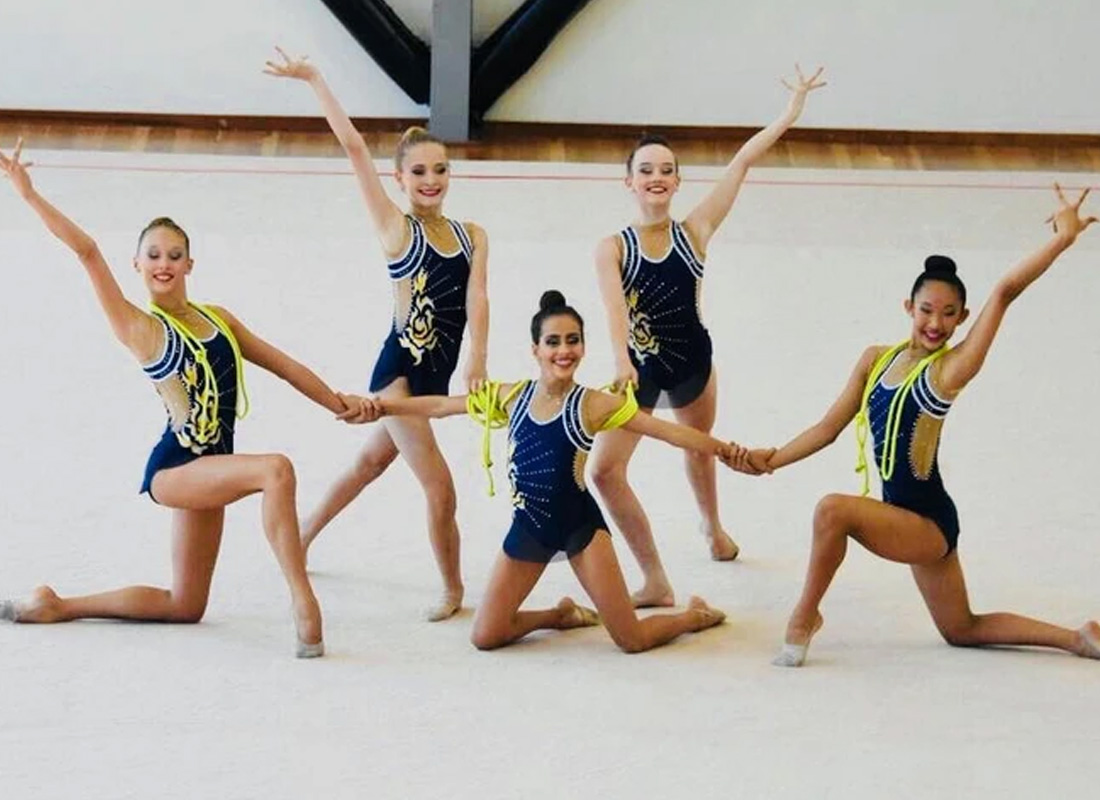 The University of Sydney has a long and prestigious history of sport, witnessing many changes in the athletic world.

On January 1, 2003, the Sydney University Sports Union (1890) and the Sydney University Women’s Sports Association (1910) amalgamated and created this country’s premier tertiary sporting body. In 2008, the organisation was renamed and Sydney Uni Sport & Fitness was launched. Today, SUSF manages and administers more than 40 sport and recreation clubs, organises sporting and recreation events and offers a comprehensive range of sporting facilities to students and the wider Sydney community. SUSF has produced more Australian representatives and won more major competitions than any other club. Consequently it continues to be an influential body in the sporting domain.